THE COURSE
The University Ridge Golf Course gets its name from its unique landscape that was created by the last retreating glacier. This par 72,18-hole, 6,248-yard course has long and wide-open fairways with rolling and well-manicured greens on the front nine while its back nine is framed by tall trees everywhere. The course, which was built by Robert Trent Jones, was the site of the 1998 NCAA Division I Women’s Golf Championship as well as the 1998 NCAA Championships. 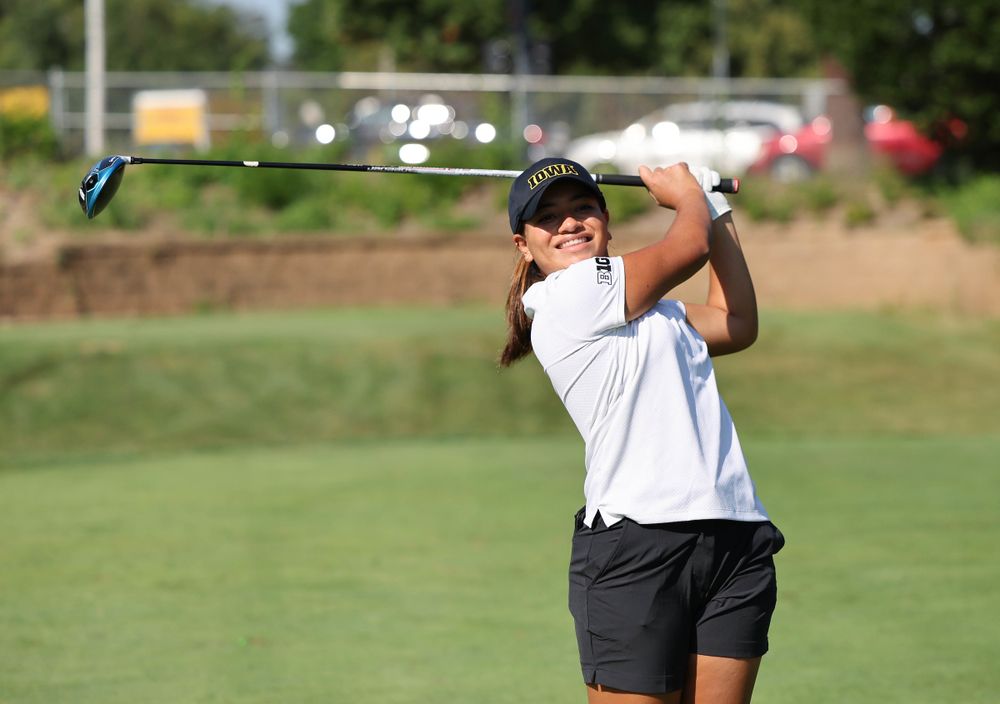 BACK FOR MORE
Sophomore Paula Miranda fired her collegiate career-best round last season at the Badger Invitational, posting a five-under par 67. The score is tied for the second-lowest in program history. The Mexico native finished with a 222 (67-79-76) (+6) to finish in 20th place overall.

FRESHMEN DEBUTS
Three of Iowa’s four freshmen made their debuts at the Branch Law Firm/Dick McGuire Invitational last week in New Mexico. Riley Lewis’ first collegiate round was an even par 72 and Madison Dabagia had a final round 73 (+1). Lewis and Dabagia tied for 60th with 227s, while Shannyn Vogler was 67th with a 228.

LOOKING AHEAD
The Hawkeyes will have two weeks off before retuning to action Oct. 7-9 at the Ron Moore Invitational in Colorado.