THIS WEEK
The University of Iowa women’s soccer team travels to Minneapolis on Sunday to take on Minnesota at Elizabeth Lyle Robbie Stadium. Kickoff is set for 1 p.m. (CT).

SERIES HISTORY – MINNESOTA
Iowa is 7-14-4 all-time in the series against Minnesota. The Hawkeyes defeated the Gophers, 1-0, last season in Iowa City and have won two straight in the series dating back to the 2020 Big Ten Conference Tournament. 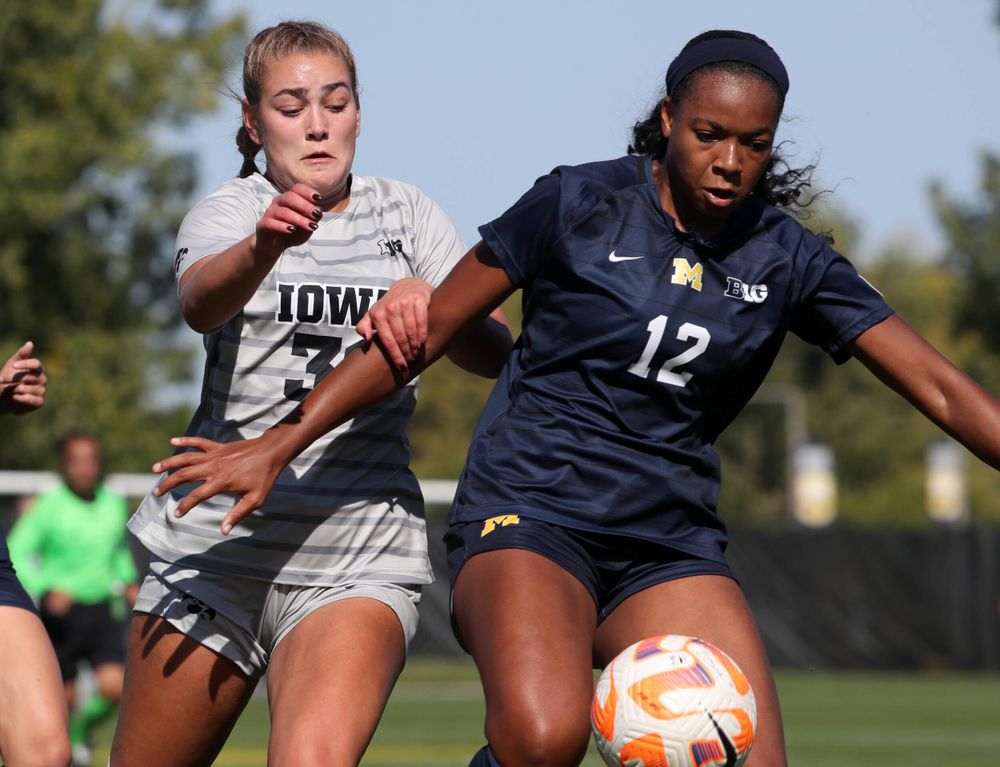 LAST WEEK
The Hawkeyes posted a pair of draws last week in games against Illinois and Michigan.

SHARING THE WEALTH
10 different Hawkeyes have combined for 17 goals this season. Kyndal Anderson, Elle Otto and Hailey Rydberg have recorded three goals, apiece; Rydberg has a team-high 10 points on the season.

LOOKING AHEAD
The Hawkeyes host Purdue on Oct. 13 and Nebraska on Oct. 17 at the Iowa Soccer Complex in Iowa City. Thursday’s game will be Iowa’s annual “Gold Out” game and starts at 7 p.m. (CT). Sunday’s game kicks off at 1 p.m. (CT) and is Senior Day.