Iowa to Meet Kentucky in the TransPerfect Music City Bowl

IOWA CITY, Iowa — The University of Iowa football team will face Kentucky in the TransPerfect Music City Bowl on Dec. 31 in Nashville, Tennessee. Kickoff is set for 11 a.m. (CT) from Nissan Stadium and the game will be televised on ABC.

HAWKEYE HUDDLE IN NASHVILLE
A Hawkeye Huddle will be held in Nashville prior to the TransPerfect Music City Bowl. More information will come at a later date.

IOWA IN POSTSEASON; AT THE TRANSPERFECT MUSIC CITY BOWL
The Hawkeyes will be making their 35th bowl game appearance and their first appearance in Nashville. Iowa was scheduled to play Missouri in the 2020 Music City Bowl, but the game was eventually cancelled due to COVID-19.

Iowa has won three of its last four bowl games and is 17-16-1 all-time in bowl games. 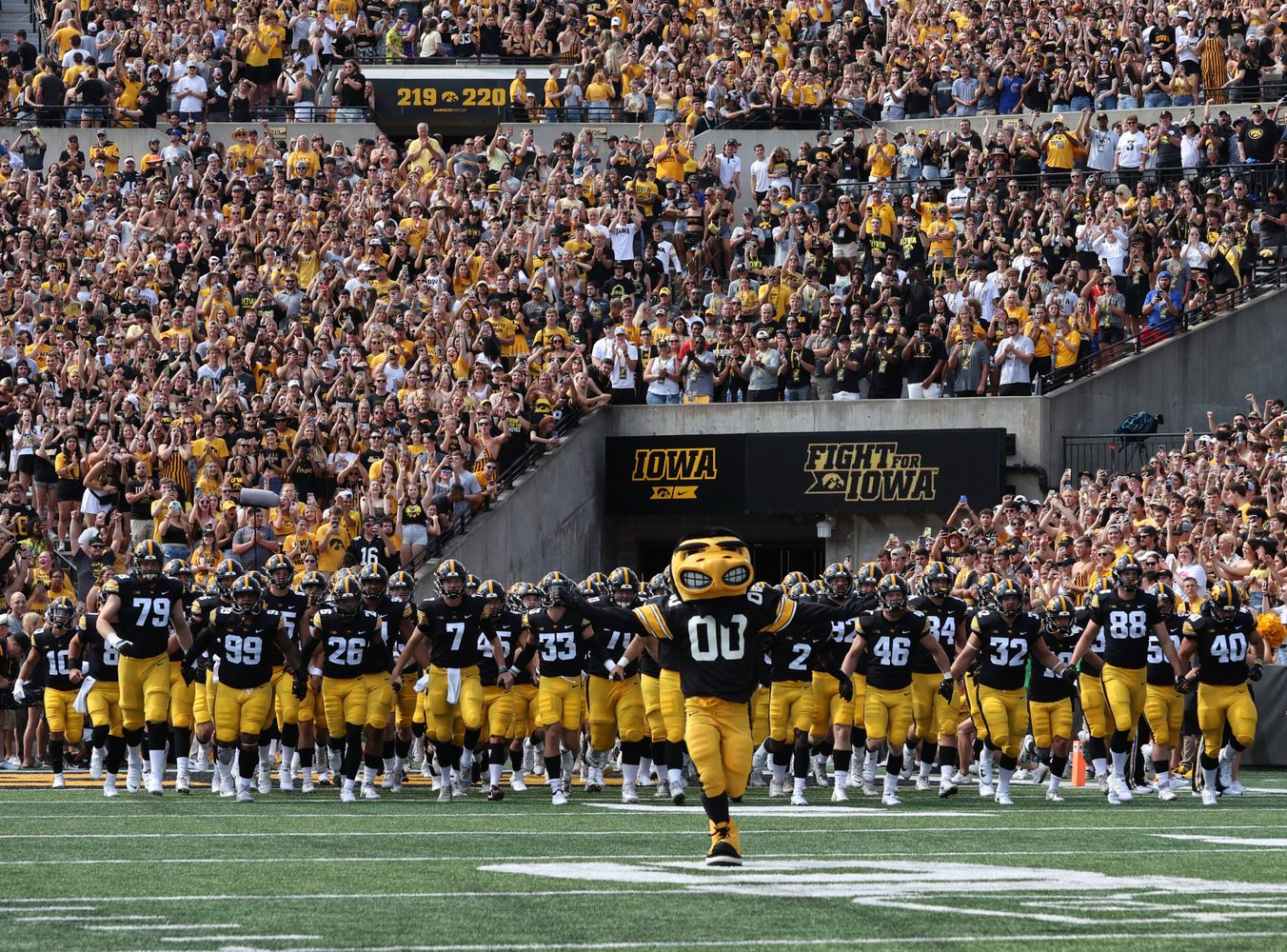 IOWA VS. KENTUCKY & THE SEC
The Hawkeyes are 0-1 all-time against Kentucky in program history. It is the second straight season Iowa will face Kentucky in a bowl game, as the Hawkeyes fell, 20-17, to the 22nd-ranked Wildcats in the 2022 VRBO Citrus Bowl.

IOWA IN 2022
The Hawkeyes closed out the 2022 regular season with four wins in their final five games to finish with a 7-5 overall record and a 5-4 mark in Big Ten play.

Senior Sam LaPorta was tabbed as the Kwalick-Clark Big Ten Tight End of the Year, joining T.J. Hockenson as the only Hawkeyes to earn the distinction. LaPorta, who is one of three John Mackey Award finalists, is leading the team with 53 receptions for 601 yards and one touchdown in 2022.

The Hawkeyes rank third among Big Ten teams in bowl appearances since 2001 and are bowl eligible for the 21st time under head coach Kirk Ferentz. Iowa is 9-9 in bowl games under Ferentz all-time. Since 2001, only Ohio State and Wisconsin have won more bowl games (including the FBS championship game), than Iowa.