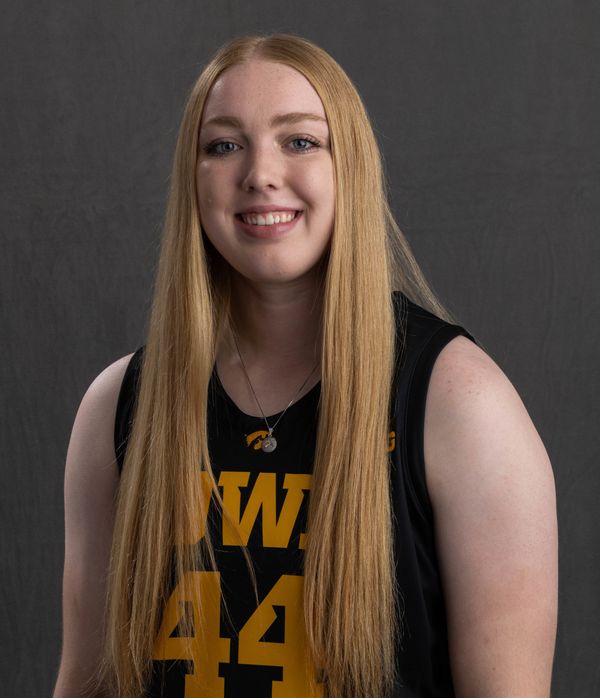 Coach Bluder on Addison O’Grady…
“Addison is a strong post player that not only embraces the contact on the block, but she has the agility and ability to play on the perimeter. I’m so excited about Addi as I think she has only begun to scratch the surface of her potential.  I am looking forward to watching her grow and mature in our post system.”