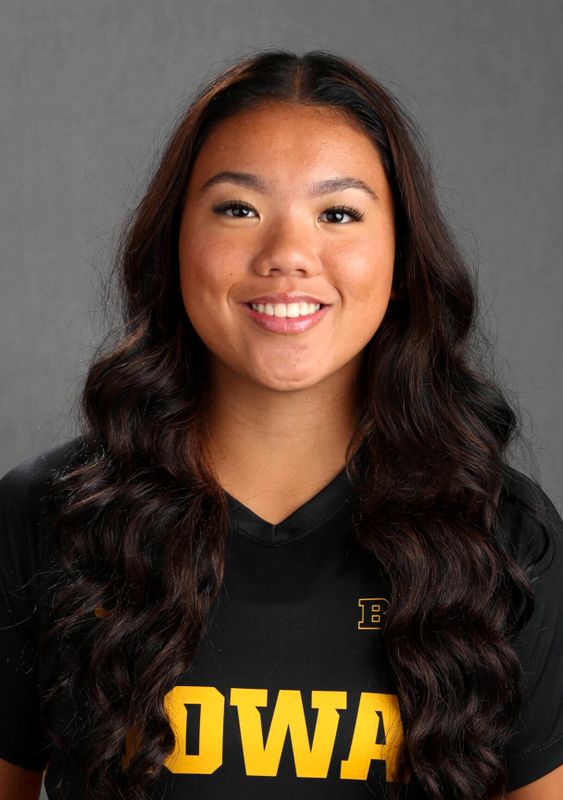 2021 Honors –Letterwinner. 2021 – started six of the eight games she appeared in… logging 493 minutes, where she recorded three shots… she played all 90 minutes in the first two matchups of the season… helped Iowa’s defense give up 20 goals with six clean sheets.

High School — Made the U20 Canadian National Team for the England Tour where she received her first CAP for Canada… was a Canadian Youth National Team camp player in U17, U20… played for the Vancouver Whitecaps Girls Elite REX program and BC Team from 2013-16… earned academic honors from grades 8-12 and named to Principle’s List in ninth and 10th grade.