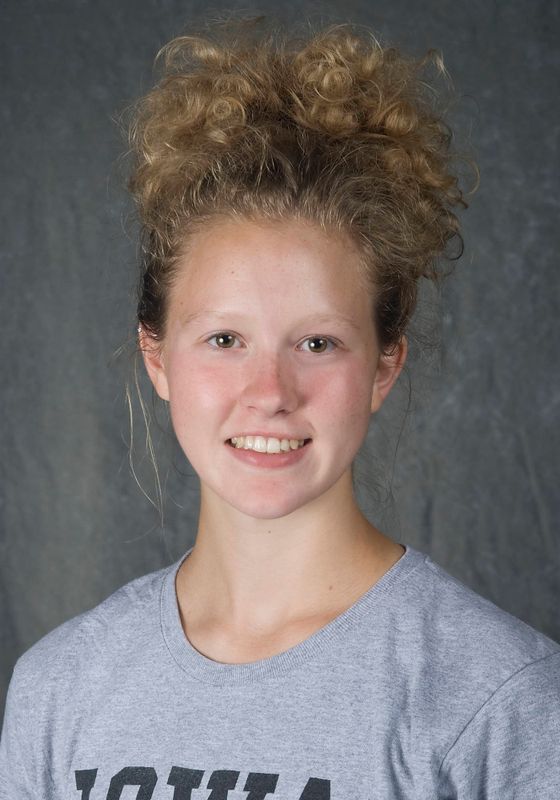 Personal — born Dec. 23, 1993… daughter of John and Lisa Krogman… has one sister, Lauren… open major with an interest in journalism.