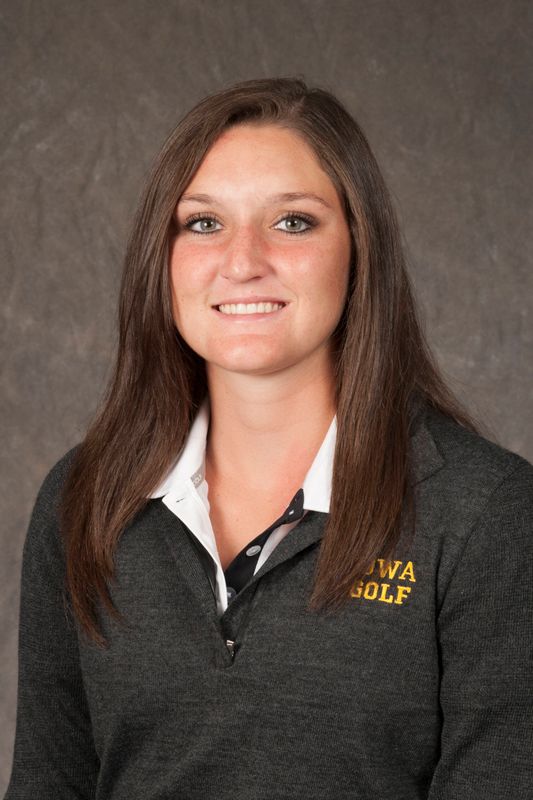 High School — Ranked as the second best player from Indiana in the class of 2013… qualified and played in the 2012 U.S. Junior Girls Championship… named an Indiana All-State performer as a sophomore, junior and senior… finished fourth at the Indiana State Championship as a senior… collected 11 first place finishes from her freshman through junior high school seasons… recorded 13 top 10 finishes in summer competitions from 2009-11, including three wins… also lettered in basketball, track and tennis… starting point guard in basketball, ran the 400 and 800 in track and was the No. 1 singles player in tennis, recording a 12-3 record as a freshman… honors student in math, English and chemistry.