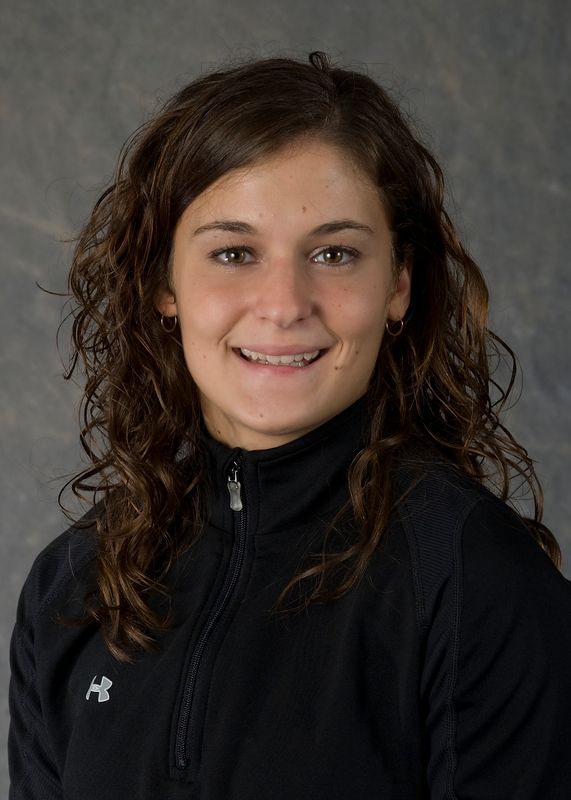 2011… Competed in at least one event in nine different meets… posted a career high of 9.750 against Northern Illinois, placing fifth as an individual… scored a season high of 9.750 on beam three times – tying for fifth at Minnesota, placing eighth at Nebraska’s Master’s Classic and tying for eighth at Iowa State… Academic All-Big Ten selection.

2009… Competed on balance beam in every meet… made collegiate debut against LSU and Southeast Missouri State, scoring a 9.625 and finishing in fifth place… Scored a career-high 9.775 against Kentucky, tying for fifth place… academic all-Big Ten selection.

2007… Did not compete after joining the team as a walk-on.