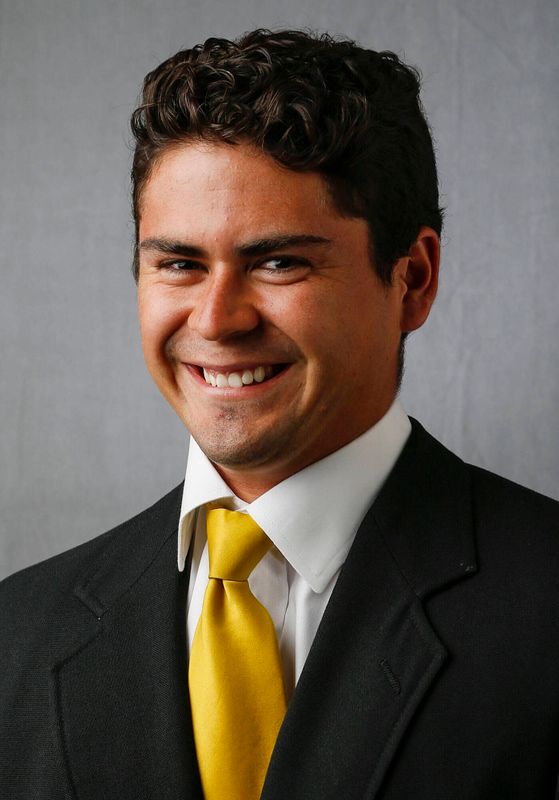 Fall 2013 — Posted a 7-6 record in singles action . . . recorded a 5-4 record in doubles play . . . won four consecutive matches with Kristiyan Trukov of Marquette to capture the Flight B Consolation title in doubles play . . . recorded four-straight victories between the Wake Forest Invitational and ITA Regionals . . . posted three consecutive victories at the Big Ten Singles/Doubles tournament, with wins over players from Nebraska, Northwestern, and Purdue.

2012 Spring — Competed in two singles matches… made collegiate dual singles debut on March 4 against No. 18 Illinois… competed at the No. 5 and No. 6 singles positions… letterwinner.

What has been your biggest tennis moment so far in your career?
“I have two biggest moments. One is when I won a Bolivian Open, where it is supposed to be the best tournament for Bolivia. I was playing the second-best player in Bolivia Mauricio Estivariz. So I think that was a big tournament for me since I never actually won a national tournament. My second moment was to accept to come to the University of Iowa since it is a really good program and it has a great academics.”

What are your plans following graduation?
“My plans after graduation is two work at least for two years in the USA in engineering. Hopefully, I can get a job in a big city or somewhere in the South since I have never lived there. After that I will have to take a decision between keep working, going to graduate school or going back home Bolivia.”