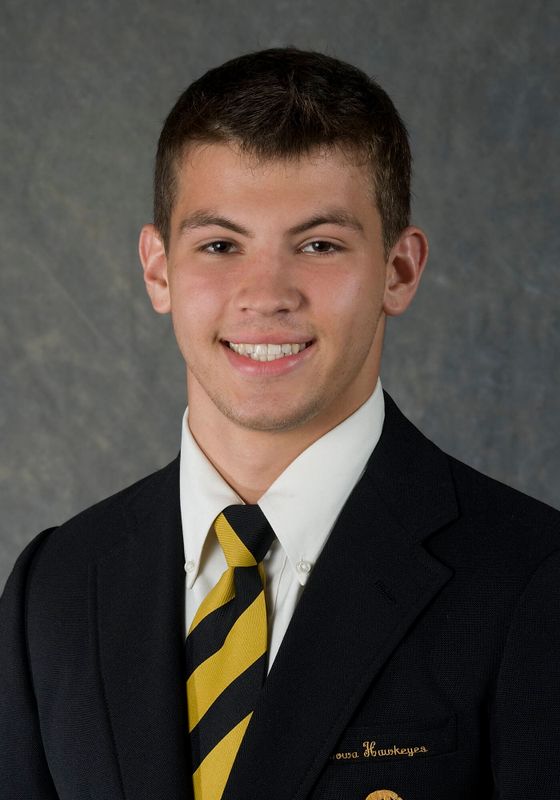 Personal — Born April 11, 1992… son of Timothy and Stacy Bronzino… has one sister and one brother…health promotions major.