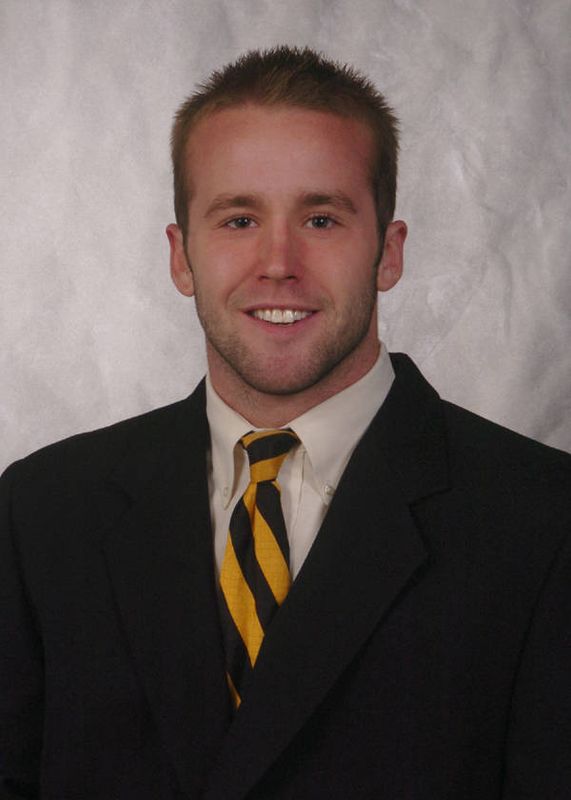 2006 – – Not listed on depth chart following spring practice . . . handled all placements in opening win over Montana . . . made all five PAT attempts and both field goals, connecting from 41 and 35 yards in first action of career . . . also allowed just four returns on eight kickoffs, recording four touchbacks . . . handled all kickoff duties in double overtime win at Syracuse . . . one of three kickoffs was a touchback as Syracuse averaged 18.5 yards on two KO returns . . . handled all kick duties in win over Iowa State, with two touchbacks in six kicks . . . handled four kickoffs in win at Illinois, booting all four into the endzone while allowing no return yards . . . saw action in loss to top-ranked Ohio State . . . used on two kickoffs vs. Ohio State, allowing 12 yards on one return and having one touchback . . . saw action in win over Purdue . . . averaged 61.6 yards on nine kickoffs, with one touchback . . . also recorded two solo tackles . . . handled KO duties in loss at Indiana . . . allowed Indiana an average of just 16.3 yards on three returns by the leading kick returner in the nation coming into the contest . . . did not see action in loss at Michigan . . . did not see action in win over Northern Illinois . . . did not see action in loss to Northwestern . . . handled all four kickoffs in loss to Wisconsin, averaging 61 yards and allowing Wisconsin under a 20-yard average on three returns . . . saw action in loss at Minnesota . . . averaged 63 yards on four kickoffs, with one touchback . . . saw action vs. Texas in Alamo Bowl, sharing kick-off duties . . . averaged 59.7 yards on three kick-offs vs. Texas.