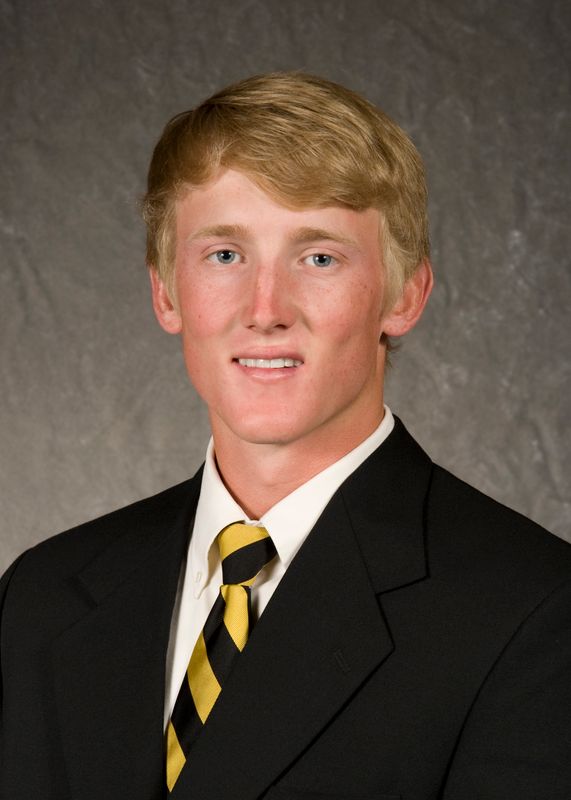 2011 Spring – One of four Hawkeyes to compete in all eight events… compiled a team-leading record of 5-2 throughout two match play events… earned three top-20 finishes… tied for 12th at LSU Collegiate Invitational with mark of 225 (+9)… posted a 151 (+7) at Hawkeye-TaylorMade Invitational to tie for 12th… tied for 20th at NCAA Regional after posting a 217 (+4)… compiled spring scoring average of 75.33.

2010 Fall – Competed in five events, earning three top-20 finishes… posted an opening round of 67 at the Rod Myers/Duke Invitational, currently the fifth-lowest 18 hole total in school history… earned highest finish (T16) at Baylor Intercollegiate with a score of 141 (-1)… finished season with scoring average of 73.71.

2010 Spring – One of four Hawkeyes to compete in all seven events… placed third at Big Ten Championships, carding a four-round total of 284 (E)… lowest scoring average on team with a 72.0… his combined 2009-10 season scoring average of 72.8 is the second-lowest average in program history… led the team in match-play competition, compiling a record of 8-1… led the team in two of three stroke-play tournaments… led the team, along with teammate Chris Brant, at Hawkeye Invite, posting a 216 (E) and tying for fourth… fired a season team-low round of 64 at Hawkeye Invite… led team at Spring Break Championship, tying for second and posting a 209 (-4).

2009 Fall – One of four Hawkeyes to compete in all five events…compiled three top-25 finishes… finished tied for 14th at Golfweek[apos]s Conference Challenge, his best finish of the season, firing a 217… recorded a season-low round of 69 at Conference Challenge… finished fall with a scoring average of 73.7.

2009 Spring – Competed in five events for the Hawkeyes… recorded season-low score of 71 at NCAA Central Florida Regional and NCAA Championships… tied for 55th at Big Ten Championships… finished season with scoring average of 75.4.

2008 Fall – Competed in three events for the Hawkeyes… carded a 70, his season best, in two different tournaments… finished the fall with a scoring average of 74.8, the third best on the team.