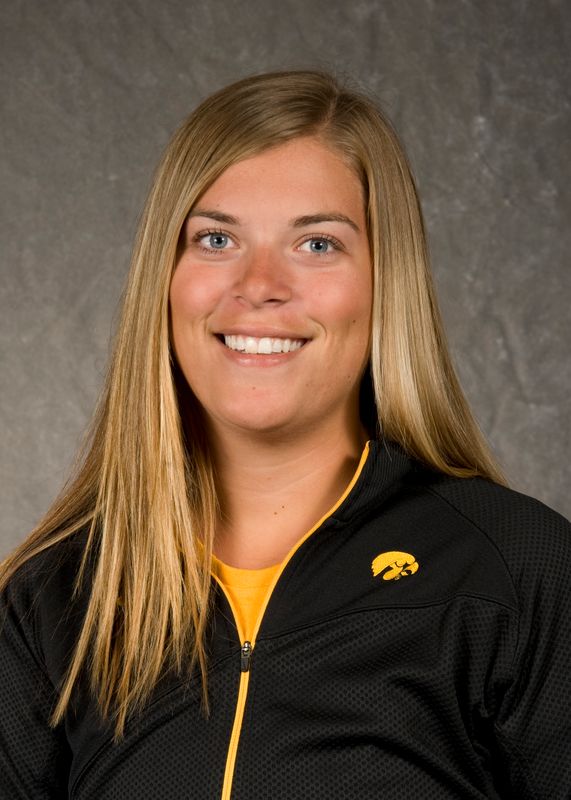 2007-08 as a Junior… competed in nine tournaments, including 28 rounds (79.1) scoring average… highest finish was seventh-place at the Baja Invitational… finished in 18th place at Shamrock Intercollegiate… broke career mark for low 18-hole score by shooting a 73 at the Indiana Invitational… recorded a career-best 54-hole score of 234 at the Lady Northern Invitational… shot career-best for 36 holes (156) twice on the season… letterwinner.