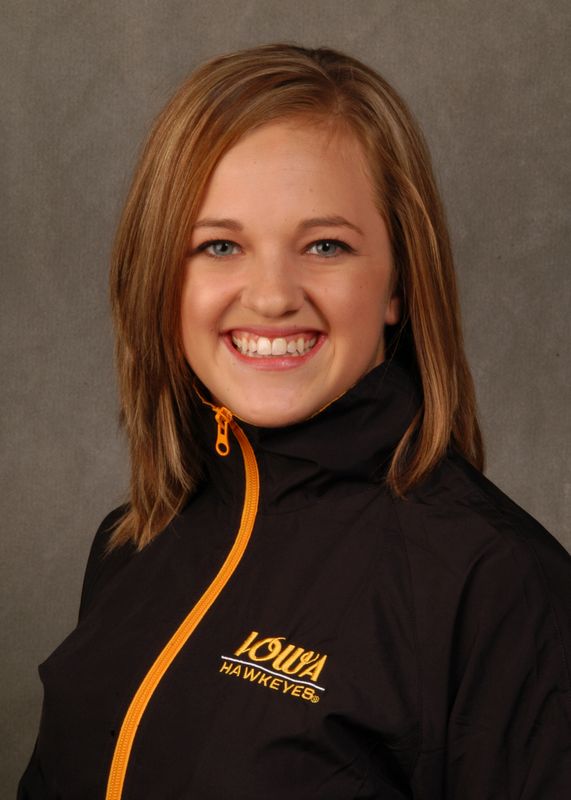 2009 as a Senior… Made season debut on balance beam at Ohio State (Feb. 7)… competed on uneven bars for the first time in 2009 against Kentucky (March 6) and scored a 9.900, which is a career-high… that mark is also fourth-best in Iowa history… recovered from injuries sustained to both knees after practicing uneven bar routine in November 2008.

2006 as a Freshman… Competed on beam in every meet… tied for second on beam (9.8) and placed third in the all-around (36.9) at Texas Woman’s University… placed fourth on floor with a 9.625 against Missouri… competed on floor in all but one of Iowa’s meets.