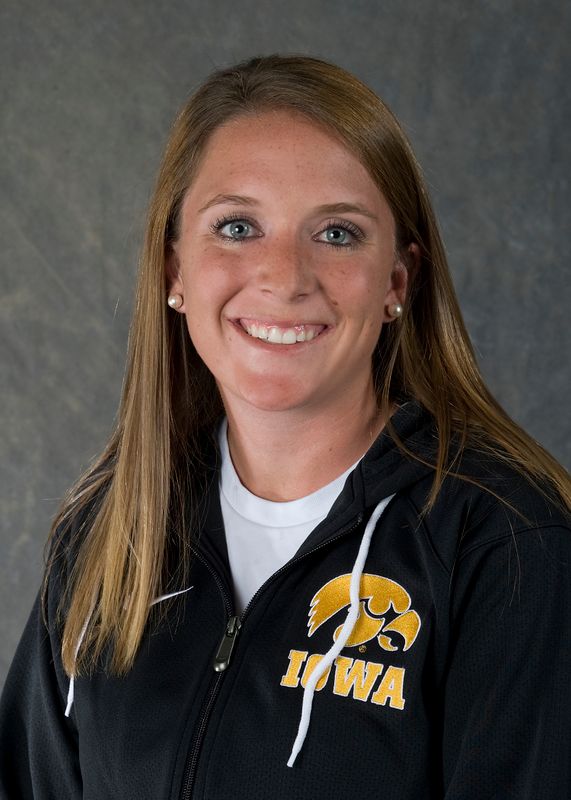 Personal — born January 20, 1989… daughter of Michael and Denise Coopman… marketing major… high school coach was Kris Inman… her father was raised in Bettendorf and she has a cousin who graduated from the University of Iowa.