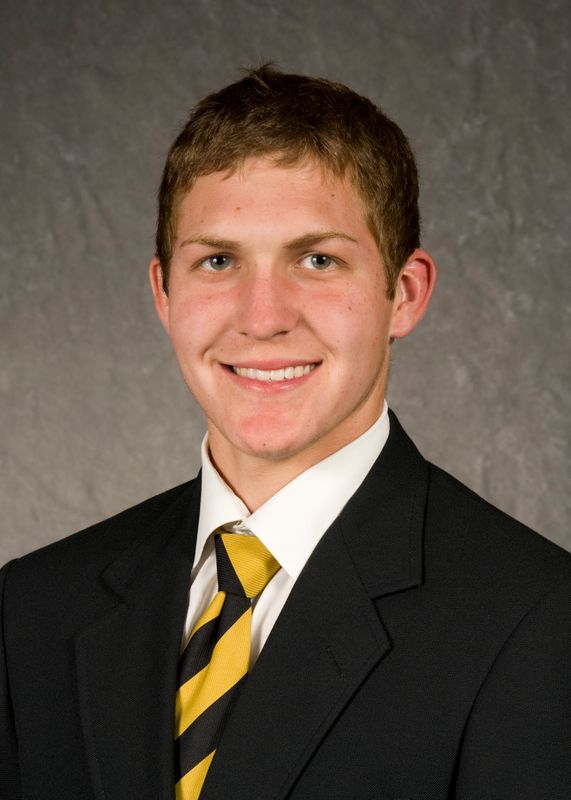 2011 Spring – PING All-American honorable mention… Cleveland Golf/Srixon All-American Scholar… second team All-Big Ten… one of four Hawkeyes to compete in all eight events… finished inside top-20 of all six stroke play events… led the Hawkeyes with runner-up finish at Big Ten Championships, posting a score of 288 (E)… led the Hawkeyes to a T10 finish at NCAA Championships, tying for 20th (220, +4)… led Iowa at NCAA Regional with a mark of 210 (-3), tying for seventh… tied for 10th at Robert Kepler Invitational, carding a 217 (+4)… posted a 225 (+9) at LSU Collegiate Invitational to tie for 12th… compiled season stroke average of 73.50… fall and spring combined stroke average of 72.42 stands as second-lowest in program history.

2010 Fall – Compiled top-20 finishes in all five events, including two top-10 finishes… tied for first at Golfweek Conference Challenge with a mark of 206 (-10), currently the lowest 54-hole total in school history… opening round of 64 at Golfweek Conference Challenge stands as the second-lowest round in program history… posted a 220 (+4) at the Golden Gopher Invitational to tie for seventh… finished season with scoring average of 71.50.

2010 Spring – One of four Hawkeyes to compete in all seven events… recorded two top-25 finishes… led the team, along with teammate Barrett Kelpin, at Hawkeye Invite, posting a 216 (E) and tying for fourth… tied for 22nd at NCAA Central Regional, recording a 211 (+1)… finished season with scoring average of 72.8.

2009 Fall – One of four Hawkeyes to compete in every tournament… Compiled three top-30 finishes… recorded a season-low score of 72 on five occasions… finished season with scoring average of 74.2.

2009 Spring – Competed in five event for the Hawkeyes… two top-25 finishes… led Hawkeyes at Big Ten Championships and tied for 15th… tied for 23rd at NCAA Central Florida Regional with a season-low score of 70 for each of the three rounds… finished season with a scoring average of 74.2.

2008 Fall – Competed in three events for the Hawkeyes… placed 25th at Landfall Tradition… began Golden Gopher Invite with an opening round of 73 which was his season best… finished fall with a scoring average of 76.1.