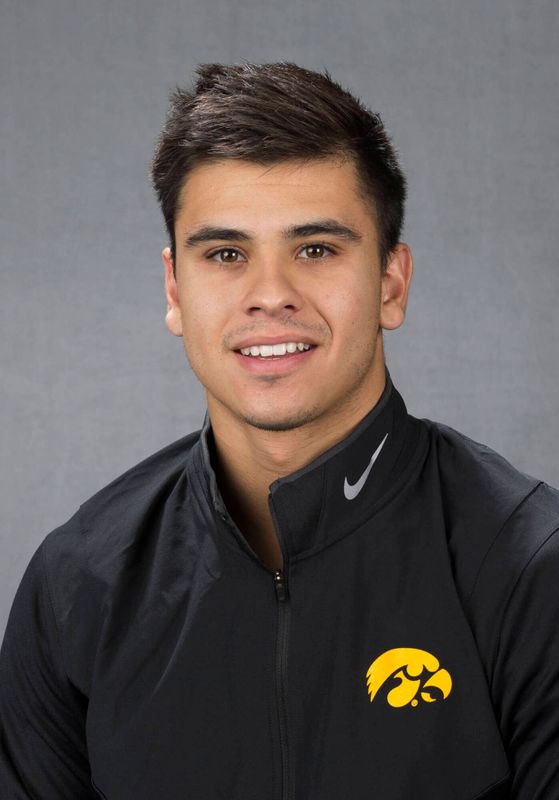 Personal — Born on May 9, 1993… son of Aurelia Dobre and Boz Mofid… both parents are gymnastics coaches… has three brothers (Darius, Lucas and Marcus)… Undergraduate is a bachelors degree in sociology/criminology… Graduate School area of study is a Master’s in Strategic Communication.