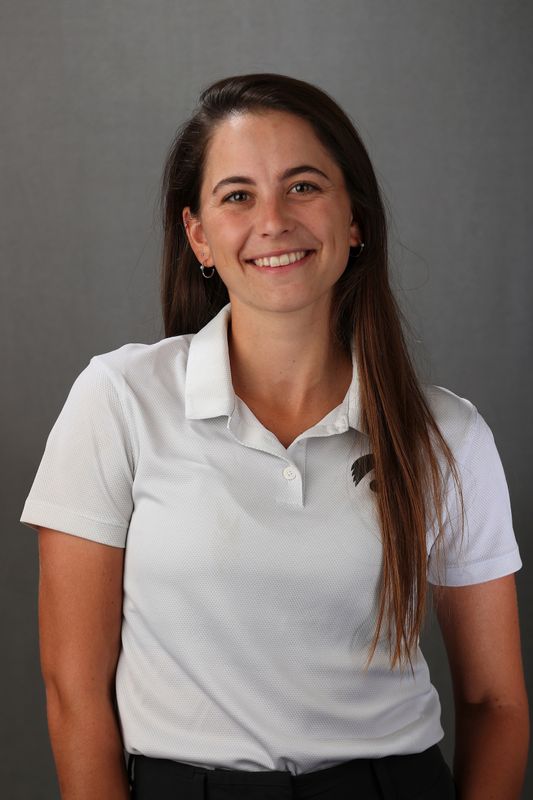 High School — Placed second at the Maccabia, posting a low round of 67… three-time Israel Open Champion… posted an even-par 72 in the second round of the Israel Open… lives two miles from the only golf course in Israel… won the HJGT San Francisco Junior Shootout with an even-par 144.