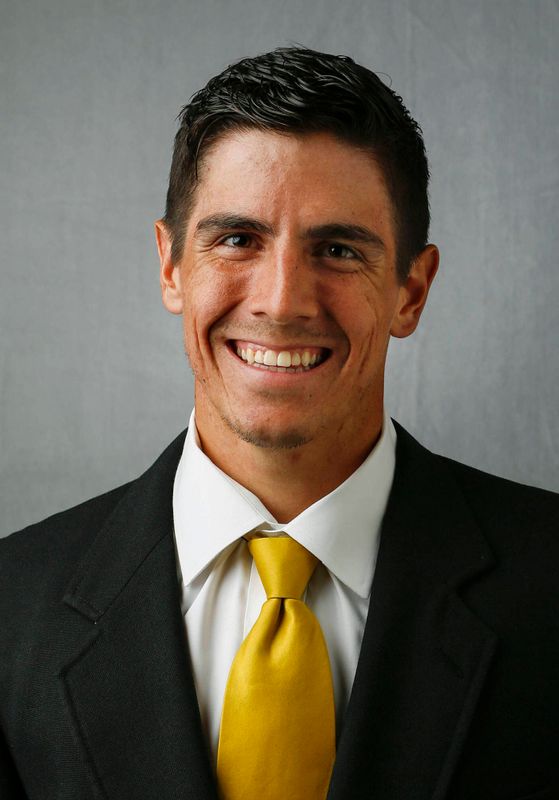 Fall 2015 — recorded three singles victories… competed in the Round of 32 at the Big Ten Indoor Singles Championships… registered a 2-2 doubles record with partner Robin Haden.

Summer 2015 — Singles semifinalist and double champion with teammate at Josh Silverstein Kansas City tournament in June… recorded four consecutive wins in Wichita tournament before falling to champion William Little of Baylor…reached championship match in South Bend, Indiana. before falling to tournament champion Nicholas Montoya of Notre Dame…advanced to the doubles championship match with teammate Josh Silverstein before losing to Notre Dame’s tandem of Lawson/Montoya…won first match at ITA National Collegiate Summer Championships…competed in doubles with teammate Silverstein before losing 8-2 to the Hawkeye duo of Jacoby/Theodorou in the Round of 32.

Spring 2015 — Honored with the team’s Strength and Conditioning award… opened the season with a five-match win streak in singles from January until the end of February… collected a combined eight singles wins playing at No. 2 and No. 3… partnered with Matt Hagan to win their first four doubles matches at No. 1… posted a team-best 7-3 record in doubles with Josh Silverstein, including a four-match win streak from March to April… earned a 12-8 overall doubles record… letterwinner.

Fall 2013 — Finished with a 9-7 record in singles play… posted a 2-8 record in doubles competition… won five consecutive matches from Oct. 13 to Oct. 18… defeated Daniel Santos, the No. 26 world ITF Junior player, and No. 9 seed in the tournament, in the first round of the ITA Regional tournament… posted a pair of victories at the Big Ten Singles/Doubles tournament over Daniel Bednzrxzyk of Indiana and Ford Zitsch of Nebraska.

Personal — son of Mark and Maryanne Patrick…  has two siblings, Lucas and Noah.