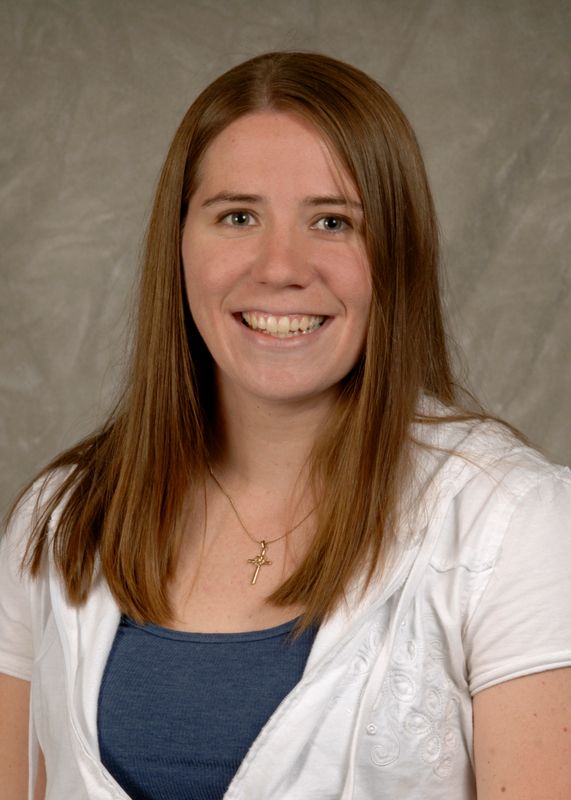 Personal — born August 2, 1985… daughter of Joe and Lynn O’Hern… father was an NCAA finalist in the weight throw for Princeton University track team… is in her second year of law school.