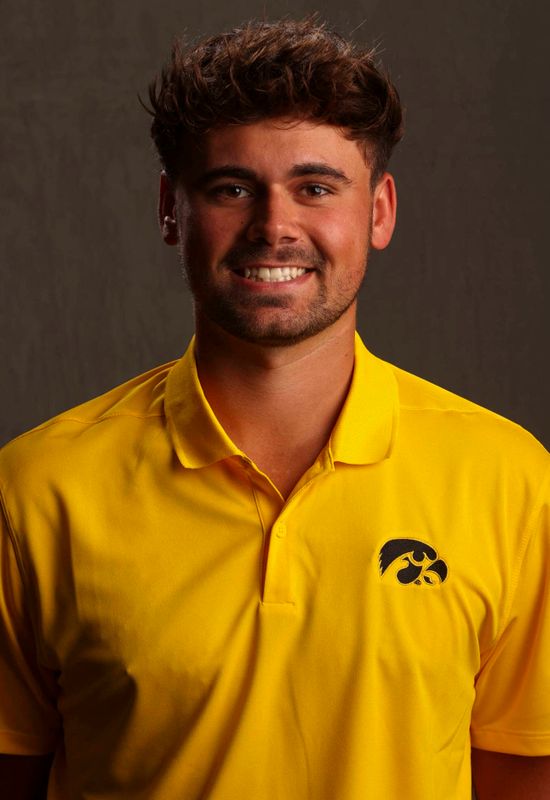 Spring 2022 — Competed in 18 rounds for Iowa on the season, along with a 3-1-0 performance at Big Ten Match Play that tied Mac McClear and Callum Macfie for the best individual Hawkeye record at the event… finished runner-up at the Hawkeye Invitational, shooting a career low 209 (-7) through 54 holes as well as firing off a career low 18-hole score of 65 (-7) in Round Two at the event… 74.2 stroke average ranked fourth on the team… finished third at US Open local qualifier at season’s end with a round of 70 (-2) at Blue Top Ridge Golf Course… competed in US Open final qualifier in Jupiter, Florida… letterwinner.