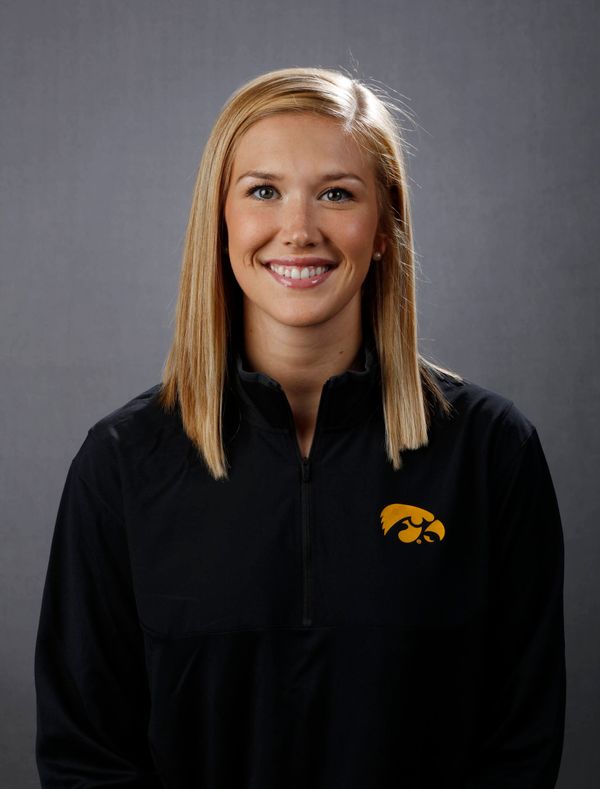 2015-16 as a Junior… Academic All-Big Ten honoree… appeared in two games for the Hawkeyes this year and 16 in her career… letterwinner… played one minute in Iowa’s win over North Dakota (Nov. 13)… did not accumulate any stats.

2014-15 as a Sophomore… Played in three games this season… recorded a rebound in two minutes played twice: vs USC Upstate on Nov. 14 and vs Pepperdine on Nov. 21… Big Ten Distinguished Scholar… Academic All-Big Ten honoree… appeared on the fall and spring Dean’s List.