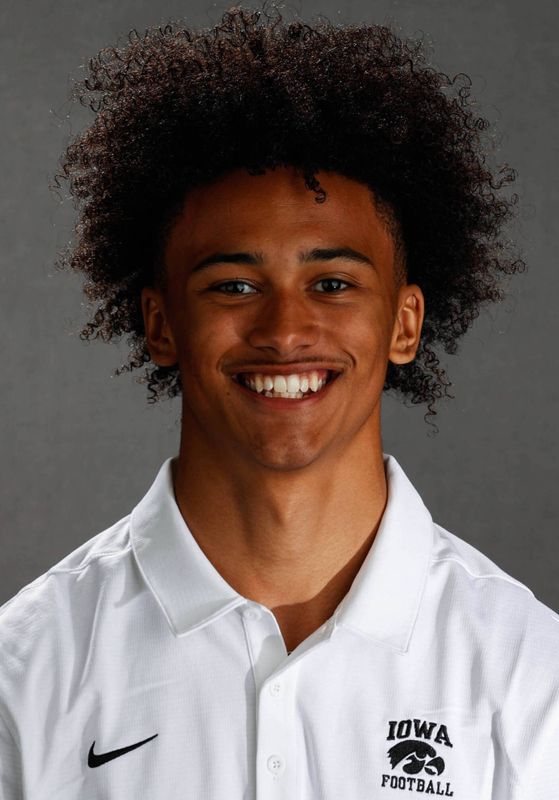 Hawk Item – – Played just four games as a senior due to injury.

High school honors – – Earned all-conference and all-area honors as a junior, along with being named offensive and team MVP . . . Career – – Three-year football letterman . . . helped prep team win conference title as a senior, while advancing to state playoffs as a sophomore and senior . . . scored three touchdowns in four games as a senior before being injured . . . as a junior recorded 31 receptions for 451 yards and nine touchdowns . . . only reception as a sophomore resulted in a touchdown . . . also lettered in basketball and track as a prep . . . earned conference triple jump title.