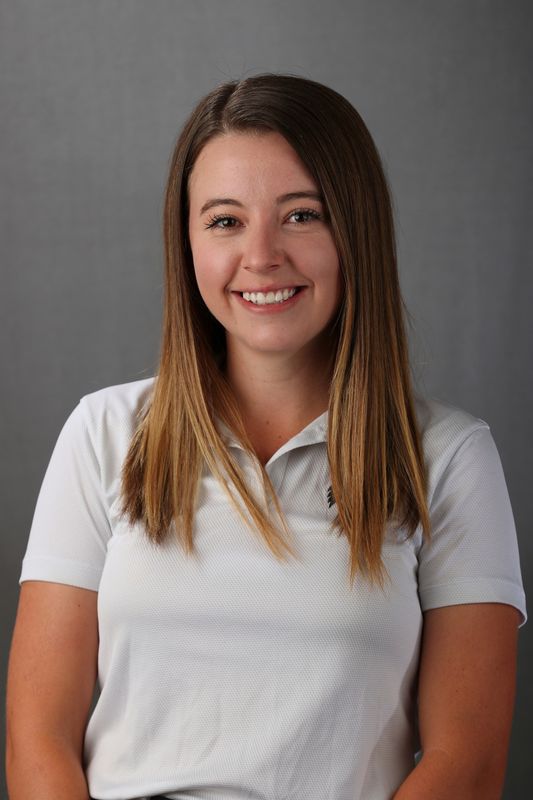 Spring 2021 — WGCA All-American Scholar… Academic All-Big Ten selection… competed in all eight tournaments… finished in the top-six in three tournaments, including placing second in the BYU Spring Classic, tying for fifth at the Chattanooga Classic, and tying for sixth at the UNI Spring Invite… recorded season-low 18 holes at the BYU Spring Classic with a 70 (-2) stroke first round… scored a season-low 222 (+6) at the FAU Paradise Invitational (T-24) and the Chattanooga Classic… tied for 58th in the Big Ten Championships with a 232 (+16). Fall 2020 — Season canceled due to the COVID-19 pandemic