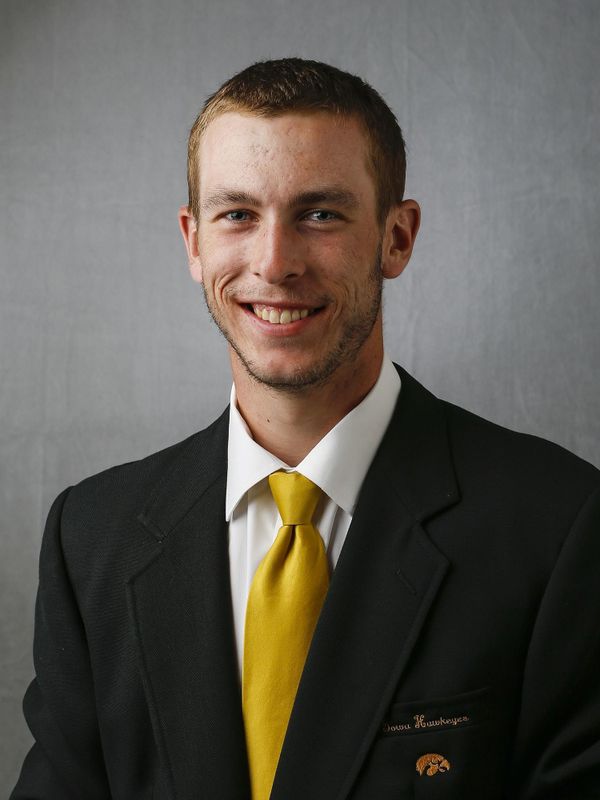 Spring 2016 — Recorded the best record on the team with 15 singles wins at the four, five, and six spots… achieved 12 doubles wins, nine of those coming at the one spot… won nine of his first 10 matches… Defeated then No. 66 Toby and Dusty Boyer of Nebraska with partner Lefteris Theodorou… Academic All-Big Ten… Big Ten Sportsmanship Award Winner… letterwinner… Co-MVP with Josh Silverstein and Lefteris Theodorou.

Summer 2015 — Reached championship match before losing in a third-set tiebreaker and paired with Alexander Pozo of Wildwood, Missouri to split the two matches they played at the Kansas City tournament…won first three matches in Wichita, Kansas before losing to eventual champion William Little of Baylor…won his first singles match and three doubles matches with teammate Nils Hallestrand at tournament in South Bend, Indiana…won a singles match in the consolation bracket and reached the semifinals in doubles with teammate Lefteris Theodorou at the ITA National Collegiate Summer Championships in Bloomington, Indiana.

Spring 2015 — Tallied a 14-8 record in singles, the third best singles record on the team in the spring… played a majority of the spring season at the No. 5 and No. 6 singles positions… won six of his first seven matches in singles… clinched the match against BYU in February, defeating Jacob Sullivan 6-7, 7-6, 6-2 at the No. 5 position… posted an 8-8 record in doubles… Academic All-Big Ten… letterwinner.

Junior Career — Five-star recruit… four-time Arkansas state champion… ranked as high as No. 67 on Tennis Recruiting… competed in the Boy’s 18’s USTA National Clay Courts Tournament and Boy’s 18’s National Championships during the summer of 2014… advanced to the 128-main draw with three wins in the qualifying bracket at the Boy’s National Championships in Kalamazoo, Michigan in 2014… was also an all-state goalie in soccer.

What has been your biggest tennis moment so far in your career?
“In my tennis career, my best accomplishment was seeing how all the hard work over my junior tennis career culminated in receiving multiple offers from colleges last fall and being recruited my great colleges around the country. Talking to and receiving offers from coaches really showed me how all the work I had done had really paid off.”

What are your plans following graduation?
“After graduation, depending on how I progress as a tennis player here at Iowa I will look to play professional tournaments. I believe that I can become good enough to go pro with the coaching, teammates, and enthusiasm that exists with tennis here at Iowa.”