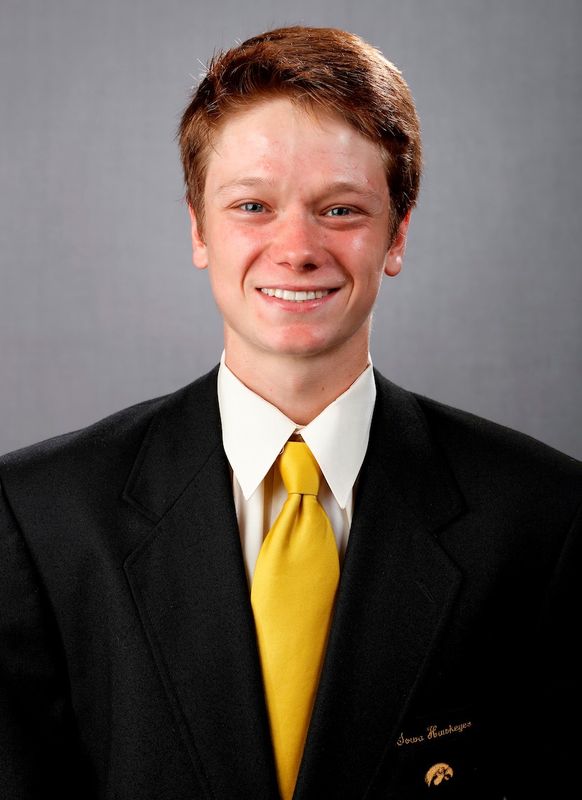 Spring 2021 — Saw majority of action at No. 5 and No. 6 in the singles lineup… competed in 17 singles and three doubles matches… recorded singles victories over Purdue, Wisconsin, and Michigan State… letterwinner.

Spring 2020 — Won six singles matches, including boasting a 3-1 record playing No. 6, before the season was canceled by the Big Ten Conference and NCAA on March 12, due to concerns of coronavirus (COVID-19)… letterwinner.

Fall 2018 — Won seven matches, including a run of four straight in October… advanced to the Round of 32 at the Big Ten Singles Championships… won three doubles matches.

Spring 2017 — Went 5-5 in singles action at No. 6… played once at No. 4, losing to player on second-ranked Ohio State… won three of his final four singles matches of the season, including wins over players from Butler and Michigan State — both team wins… split his two doubles matches, beating DePaul and falling to No. 2 Ohio State… ITA Scholar Athlete… letterwinner.

Junior Career — A four-star recruit from Ann Arbor, Michigan… ranked No. 2 in the state of Michigan and No. 113 nationally… competed in Super Nationals for eight years… played in ITF tournaments in Montreal and Santo Domingo, Dominican Republic.