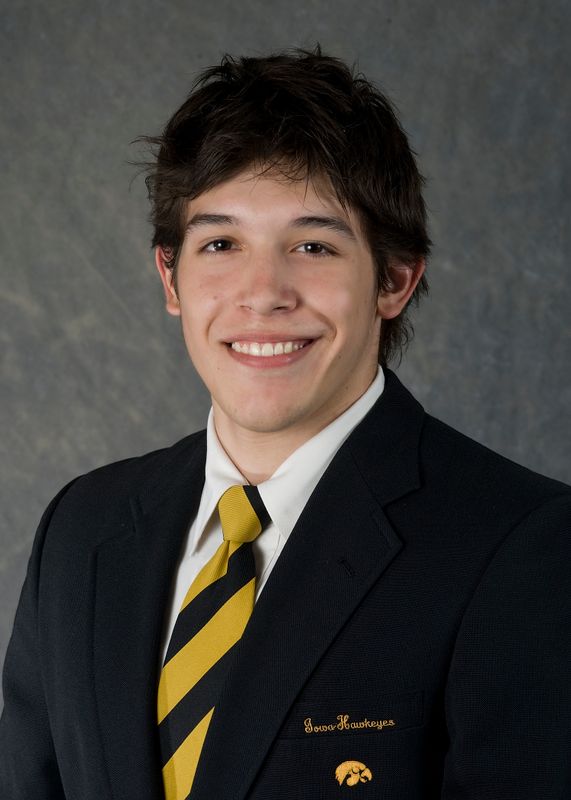 2011 — Competed in 10 meets on the season with action on every event… lone Hawkeye to compete in the all-around during season… qualified for NCAA Championships on parallel bars… placed 13th overall at NCAA Qualifier on PB with 14.850… placed 48th at NCAA Championships on PB… placed 11th at Windy City Invitational on vault with 15.300 to lead Iowa… tied for first on vault against Illinois-Chicago with season best 15.600… placed third against Illinois-Chicago on rings… placed fourth on horizontal bar vs. Illinois-Chicago… placed fifth on rings at Illinois… placed seventh on parallel bar at Illinois… placed second against Minnesota on HB… tied for third on rings vs. Nebraska… tied for fifth on PB vs. Nebraska… placed fourth on rings at California… placed sixth on PB at Nebraska & Minnesota… placed second on HB at Nebraska & Minnesota… 12th on PB at Big Ten Championships.