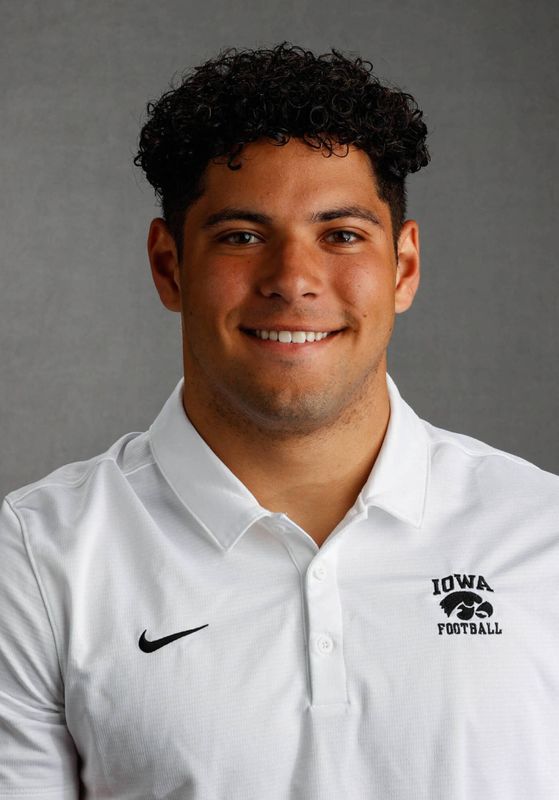 Hawk Item – – Missed majority of senior season due to injury.

High school honors – – Earned unanimous first-team all-conference and all-region honors as a junior . . . first-team all-conference as a sophomore . . . honorable mention all-conference as a freshman . . . Career – – Four-year football letterman as linebacker and running back . . . helped prep team reach playoffs four straight seasons, reaching state championship game as a sophomore . . . recorded five tackles and one tackle for loss as a senior . . . 72 tackles as a junior, with 10 tackles for loss and two sacks, while scoring two touchdowns . . . 127 tackles as a sophomore, with 11 tackles for loss and three sacks, while also scoring six touchdowns . . . 77 tackles as a freshman, with three tackles for loss and one sack . . . team captain as a junior and senior . . . also competed in track and basketball as a prep.