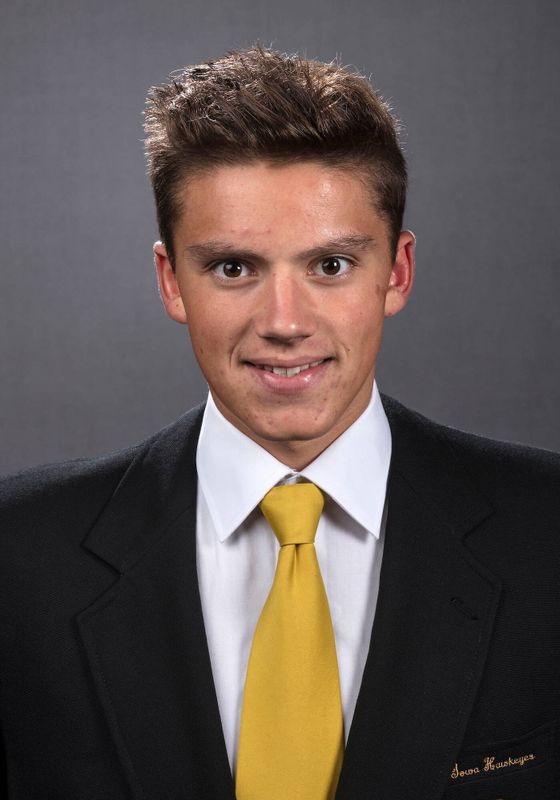 Spring 2020 — Won six singles matches, including five at No. 3… dropped No. 114 Reed Collier of Texas Tech in three sets… Tyler/Clegg posted an 8-4 record, including totaling five wins at No. 3, before the season was canceled by the Big Ten Conference and NCAA on March 12, due to concerns of coronavirus (COVID-19)… letterwinner.