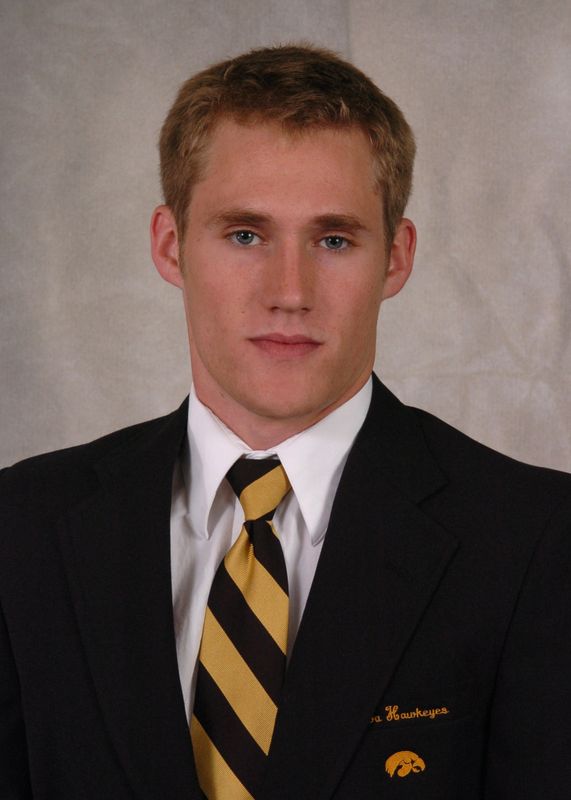 2007 – Finished first in the all-around three times… posted a season best record in the all-around at Illinois, scoring a 50.95, for first place… placed eighth in the Big Ten Championships in the all-around with a 50.75… one of four Hawkeyes to compete in the Winter Cup… holds the team’s top returning score on three events: rings (9.45), parallel bars (9.00) and horizontal bar (9.10)… scored a 9.35 on floor exercise at Michigan for fourth place… recipient of the Coaches Appreciation Award… letterwinner.

Personal – Born 10/13/87… his brother, Tom Buese was a letterwinner for Iowa’s gymnastics team… son of Amy and Mark Buese… economics and French major.