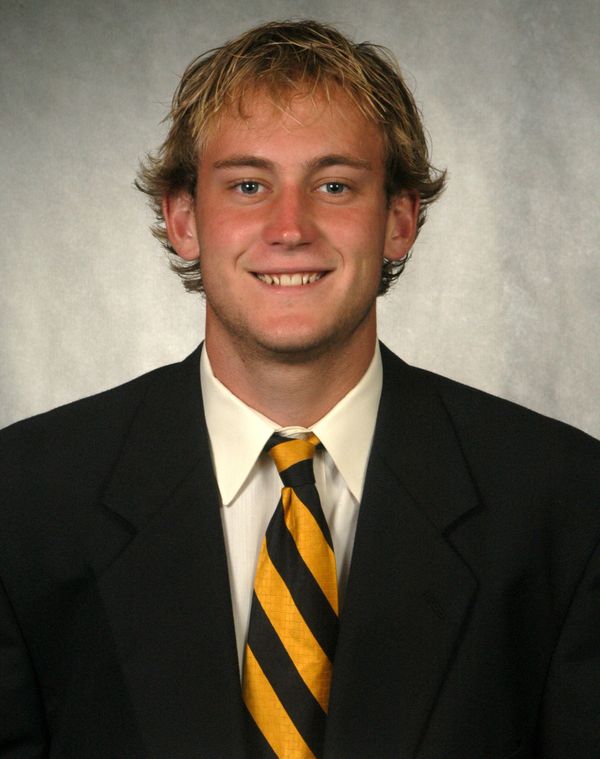 2005 Spring – Posted 5-17 dual record while playing entire season at No. 2 singles…all five wins were in straight sets…recorded four match win streak versus Marquette, Toledo, Western Michigan, and DePaul…compiled an 8-14 dual record playing the whole season at No. 1 doubles…five of conference losses were by two points or less, including two close losses to 52nd ranked Formanczyk/Rinks of Michigan State…competed against two of the nation’s top ten doubles teams…teamed with Brett Taylor to win five doubles matches in their first five career matches.

2004 Fall – Competed in all four tournaments… tied for second on the team with wins in singles play (3)… recorded a record of 3-6 in singles competition… teamed with Brett Taylor to record a 6-4 record in doubles which ranked first on the team… advanced to quarterfinals of ITA Regionals where defeated by the No. 1 seeded duo which was ranked nationally.

Previous Schools — Went 19-4 in singles play as well as 20-3 in doubles action at Johnson County Community College… he competed with Iowa teammate Brett Taylor… compiled a 23-14 record in singles action and a 25-11 record in doubles play while attending West Virginia.

High School — Compiled a 132-17 record through his four years of competition… finished fourth in state individually his freshman and sophomore years… placed second place in state as a senior… was state individual champion as a junior… his team was State Champions both his junior and senior years as well as conference champions his sophomore through senior seasons… carries school record for both caeer matches won (132) and matches won in a season (38)… he also competed in basketball where he was first team all-state and all-conference as well as voted league MVP… he broke his school record for three-pointers in a season (79) and three-pointers in a game (8)… earned Academic honor roll all four years… high school coach was his father John Makham.

Personal — Born 2/23/84… parents are John and Tina Markham…. has an older sister Ashley (23)… His father was a basketball player at the University of Alaska… sports studies major and business minor.