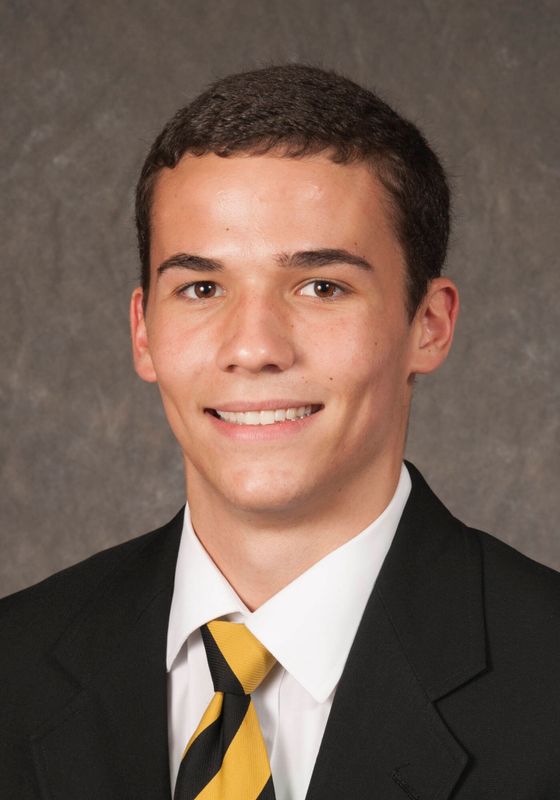 2012 – Did not see action…missed season with injury.

2011 – Competed in first eight meets before missing postseason with injury…led Iowa at Minnesota with a third place finish on vault (15.300)…placed third against Illinois-Chicago on floor exercise…placed fourth at Minnesota on floor exercise…led Iowa on parallel bars with fourth place finish at California…competed on five events throughout the season.