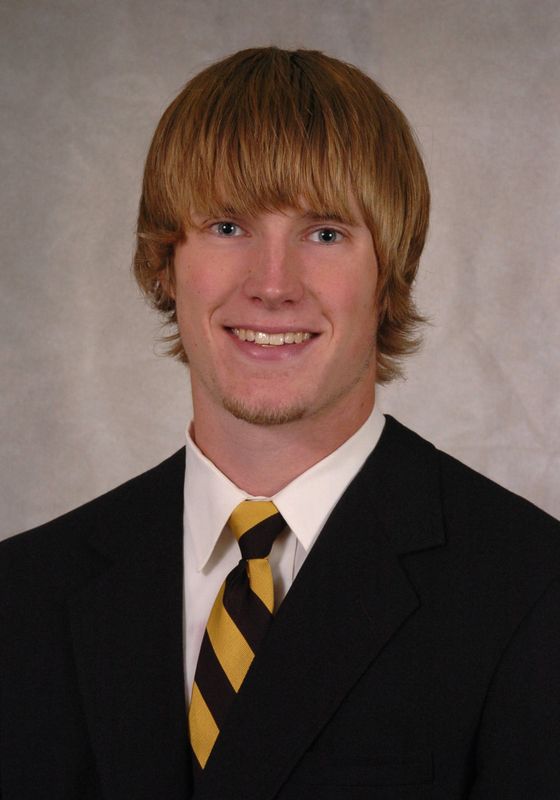 Personal — born August 17, 1987… son of Tom and Linda Ziemann and Dan and Laura Mankivsky… his step-brother Chris Ziemann was an offensive lineman at the University of Michigan, playing on the 1998 Rose Bowl team, and has played in the NFL for the New York Giants, Jacksonville Jaguars and Tampa Bay Buccaneers… business major.