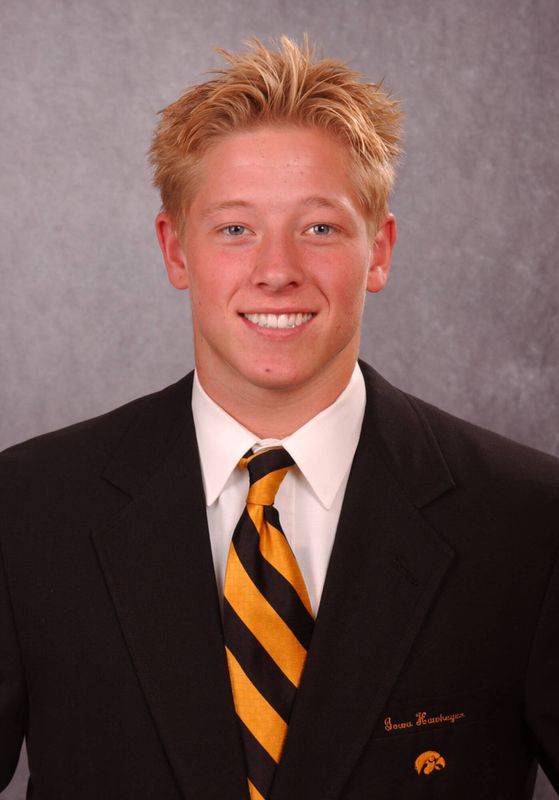 2005 — Finished seventh in the AA and fourth on Rings at the 2005 Elite Canada Championships in December to earn a spot on the Canadian National team… Recorded 10 top-five finishes this season… Crowned champion on parallel bars vs. Illinois-Chicago (9.0) and vs. Minnesota (9.2)… Posted a season best score of 9.375 on R at Big Tens… Scored a season best 9.2 on vault at West Point Open… Took second on HB with a season best score of 9.3 against Minnesota… Set a school record of 9.4 on PB at Oklahoma.

2004 – Finished 10th in the AA and third on HB at the 2004 Elite Canada Championships in December, improving on a 12th-place finish in the AA and a 6th-place finish on HB at the Canadian Championships held in June… also placed 6th on R at the Canadian Championships… recorded a season-best on V at NCAA Qualifier with a score of 9.15… Recorded a season-best score on HB (8.65) at the Rocky Mountain Open… letterwinner.High School – placed third at the Canadian Nationals in 2003… competed in the HB finals at Senior Nationals… was a three-time Provincial Champion (two-times in Ontario and once in British Columbia)… posted personal best of 9.1 in V… coached by Mits Ikeda and Takashi Kobiashi at Twisters Gymnastics Club.