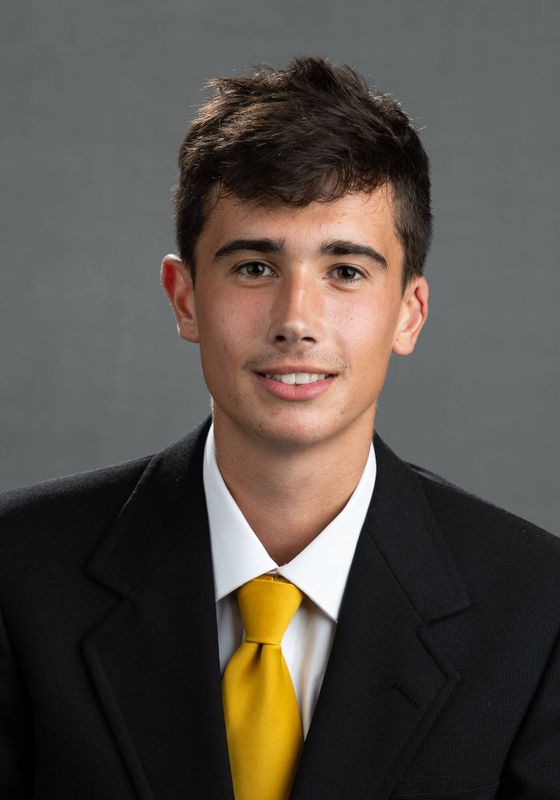 Spring 2020 — Won first collegiate match at No. 6 singles against Western Michigan’s Arjun Honnappa in straight sets… posted a record of 3-1 at No. 2 doubles and 5-3 at No. 3 doubles before the season was canceled by the Big Ten Conference and NCAA on March 12, due to concerns of coronavirus (COVID-19)… Spring Semester Dean’s List honoree… letterwinner.

Fall 2019 — Partnered with Nikita Snezhko to become first Hawkeye doubles team in 20 years to qualify for the ITA Fall National Championships… Clegg/Snezhko posted a 6-2 record to qualify for the national tournament… Iowa was one of three schools to have two doubles teams in the 32-team bracket… posted a 5-2 record in singles, including a personal-best five-match win streak.