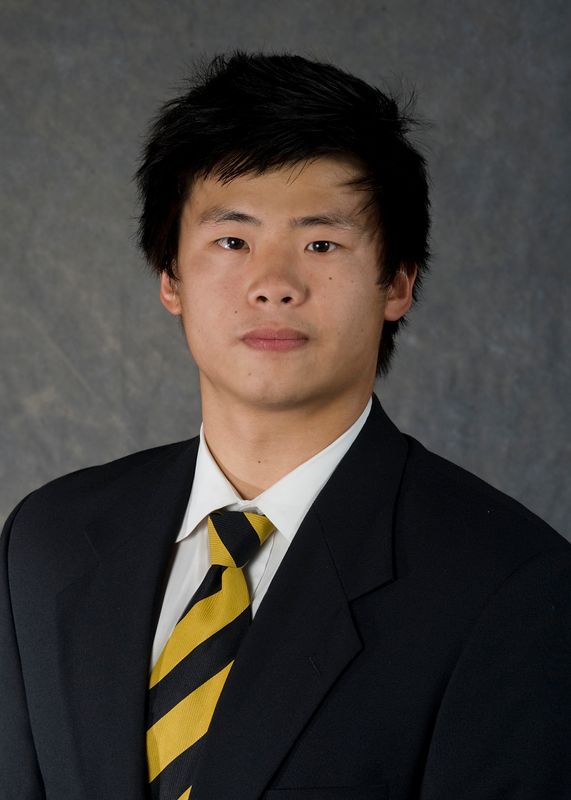 2009 – Saw action in every competition… led team on pommel horse at Big Ten and NCAA Championships… earned season high score of 14.65 with a first place finish in quadrangle meet at U.S. Military… placed first on pommel horse (14.50) against Nebraska and Minnesota… placed seventh on parallel bars (13.95) at Illinois… letterwinner.

Personal – Born 8/15/89… His coach, and the owner of Chatfield Gymnastics, is his father Hong Jiang… when his father was busy with his other teams, Mike was coached by his grandfather, Jibai Feng… Mother, Michelle Feng, is also a coach and both his parents worked in the national program in China prior to coming to the United States… grandfather was a judge for China at the 1996 Olympic Games in Atlanta… Interdepartmental Studies major on the Health Science track.