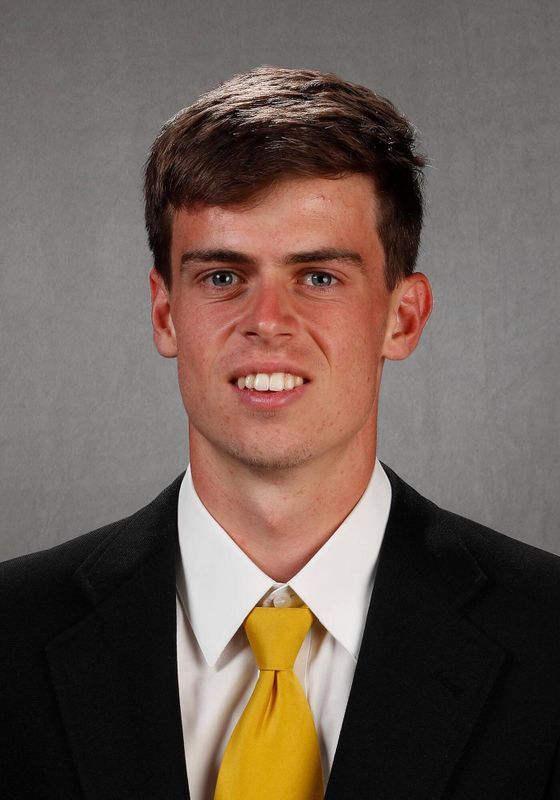 Spring 2020 — Saw limited action in singles and doubles before the season was canceled by the Big Ten Conference and NCAA on March 12, due to concerns of coronavirus (COVID-19)… Spring Semester Dean’s List honoree… letterwinner.