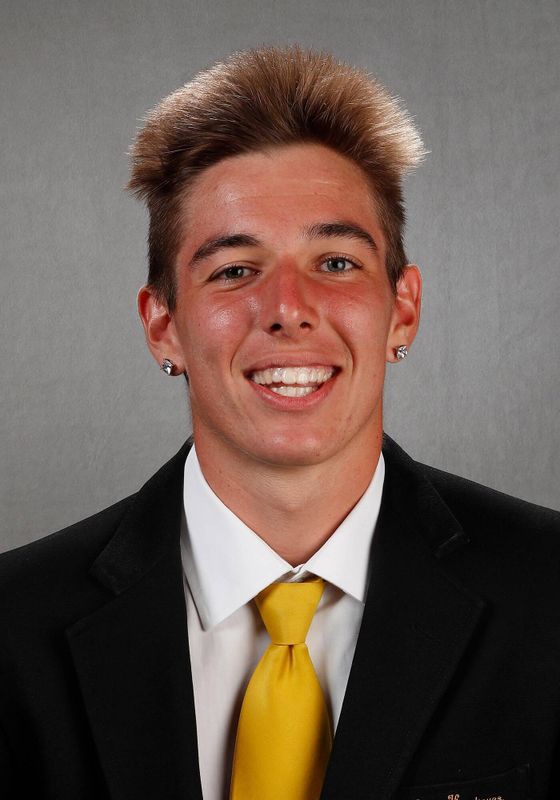 Spring 2021 — Posted a 6-10 record in doubles, playing a majority of time at No. 2 with partner Kareem Allaf… competed in nine singles matches… letterwinner.

Spring 2020 — Posted a record of 7-2 at No. 2 doubles and 1-1 at No. 3 doubles… Snezhko/Allaf was riding a four-match doubles win streak before the season was canceled by the Big Ten Conference and NCAA on March 12, due to concerns of coronavirus (COVID-19)… Spring Semester Dean’s List honoree… letterwinner.

Fall 2019 — Partnered with Matt Clegg to become first Hawkeye doubles team in 20 years to qualify for the ITA Fall National Championships… Snezhko/Clegg posted a 6-2 record to qualify for the national tournament… Iowa was one of three schools to have two doubles teams in the 32-team bracket… posted a 5-2 record in singles, including a personal-best five-match win streak… won four singles matches.

Junior Circuit — Ranked in the Top-3 as a 12, 14, 16, and 18-year-old in the USTA Northern Section… doubles champion and placed third in singles at the 2015 USTA Open Regional tournament… doubles champion at the 2016 USTA Open Regional Tournament… semifinalist of the 16U doubles at USTA Winter Supernationals… member of Northern Boys 18U National Team Championships in 2016 and 2017… runner-up in doubles at 2017 USTA National Level 2… ranked No. 2 in the state of Minnesota… third place finish at the Minnesota state tournament.