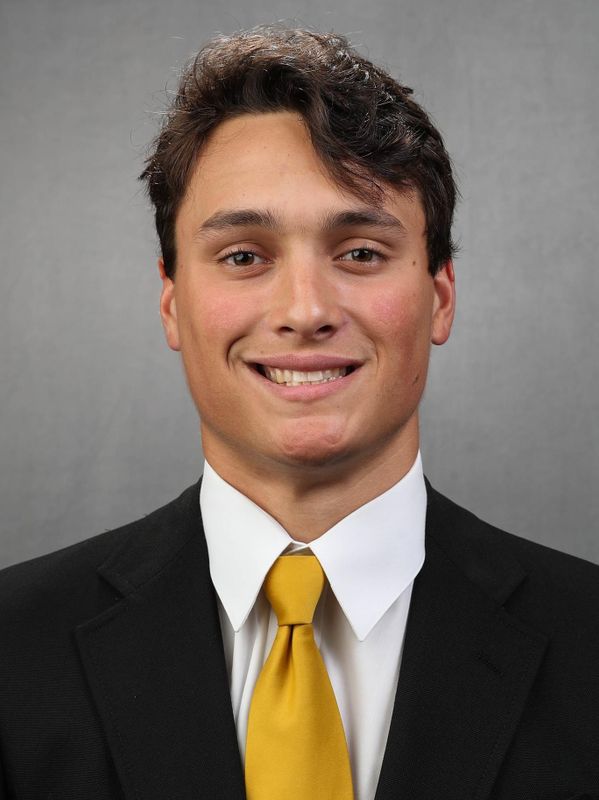 Hawk Item – – Transferred to Iowa program after playing at Michigan in 2018.