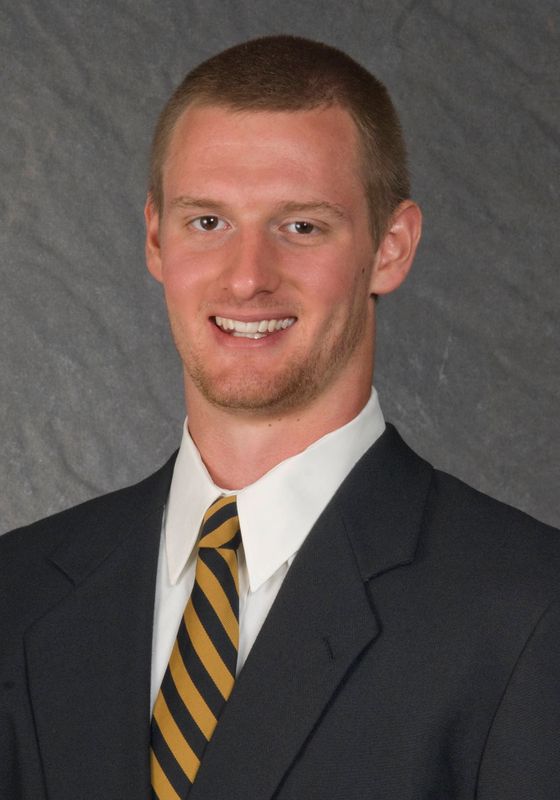 Hawk-Item – – Will forego final season of eligibility while earning his degree due to medical issues.

2013 – – Played in just one game after missing majority of season due to injury . . . saw only action of the season in 38-14 win at Purdue, but had no statistics as defense allowed just 53 net rushing yards.