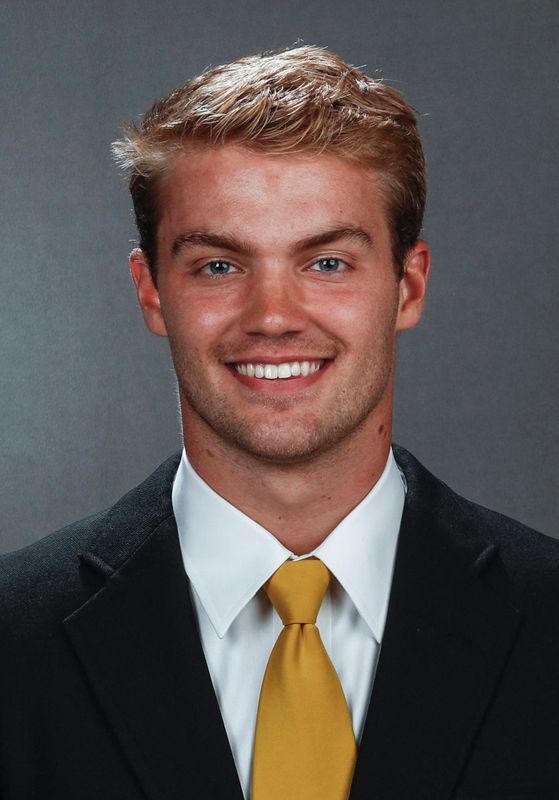 Hawk-Item – – Moved from quarterback to wide receiver during 2016 spring practice . . . returned to quarterback position prior to 2017 season.