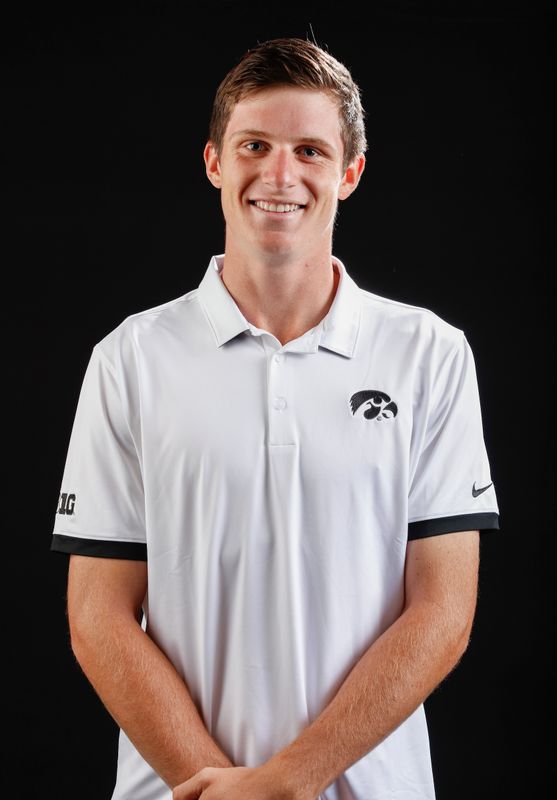 Spring 2018 — Named a Srixon/Cleveland Golf All-America Scholar… competed in six events… tied for 14th, a season best, at the Hawkeye Invitational at five-over-par… tied for 31st at the Big Ten Championships to help Iowa to a third-place finish… posted three rounds at or below par… averaged 75 strokes per round with a low round of 70 at the Big Ten Championships… Academic All-Big Ten honoree… letterwinner.

Fall 2017 — Averaged 74 strokes per round in four tournaments… posted season bests at Golfweek Conference Challenge with low 18-hole score of 69 and low 54-hole score of 215 to tie for 16th… posted four rounds at or below par.

Fall 2016 — Competed in all five tournaments, averaging 74.91 strokes per round, posting one round at or below par… season best finish came at the Gopher Invitational, finishing in a tie for third individually with a three-round total of 214 (-2)… lowest round of the season cam during the final round of the Royal Oaks Intercollegiate carding an even par 71.

Fall 2015 — Competed in two events, averaging 78.67 strokes per round… finished in 78th place at the Gopher Invitational, recording a 244 (+31)… competed at the John Dallio Memorial as an individual, carding a 12-over-par 228 to finish tied for fifth — his best career finish and first top-10 finish.

Spring 2015 — Competed in three tournaments, averaging 73.89 strokes per round while recording four rounds at or below par… made his collegiate debut at the Big Ten Match Play Championships, notching a 1-1-0 record… competed as an individual at the Schenkel Invitational, tying for 72nd after carding a 223 (+7)… competed as an individual at the Hawkeye-GRE Invitational, firing a 219 (+3) to tie for 23rd, marking his best finish of the season… also fired his lowest 18-hole score (70) of the year in the opening round… tied for 61st at NCAA Regionals after recording a 223 (+13)… letterwinner.