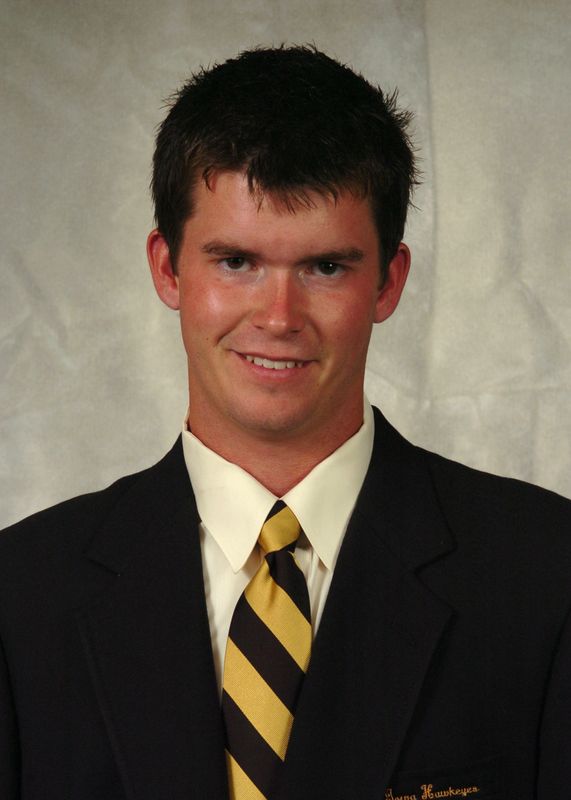 2007 Spring — Participated in seven events… tied for 47th at North Texas Classic with a score of 247… placed 55th in Big Ten Championships… shot season-low round of 71 at Mission Inn Intercollegiate.

2006 Fall – Competed in five tournaments… shot a season-low round of 72 at the Wolverine Intercollegiate… highest finish was in the Big Four Championships where he carded a 148 to tie for 15th… led the team at the 49er Collegiate Classic with a 22nd place finish… had a 75.50 stroke average.

Prior to Iowa — Attended Mt. Mercy College in Cedar Rapids…shot a low round of 67…champion of Indiana Wesleyan and William Penn intercollegiates…in high school, competed with team at state tournament for three years and placed 20th in 2001…graduated in top three percent of his class.