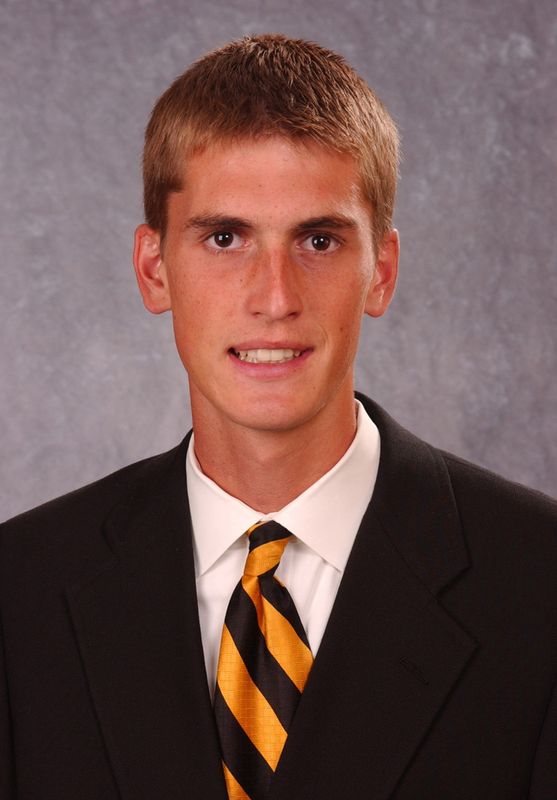 2005 Fall — Competed in Purdue Invitational and Wisconsin Invitational…went 1-2 at Purdue…went 1-1 at Wisconsin…teamed with Holm for doubles (0-3).

2004 Fall – Competed in three tournaments… posted a singles record of 1-4… recorded a record of 3-1 in doubles teamed with J.P. Ritchie… competed in the main draw of the Big Ten Singles Championships.

2003 Fall — Recorded a 1-2 record in singles competition… competed in the 7-8 bracket at the Big Ten singles tournament… posted a 2-1 doubles record teamed with Aaron Schaechterle at the Ball State Invitational.

High School — Posted a 63-15 singles record… was crowned conference singles champion as a junior and senior… finished fifth in singles as a junior and senior and fourth as a sophomore… named second team all-metro as a senior… compiled a 16-2 doubles record… holds school record for participating in the state tournament all four years… coach was Richard Wedel… member of the President[apos]s honor roll.