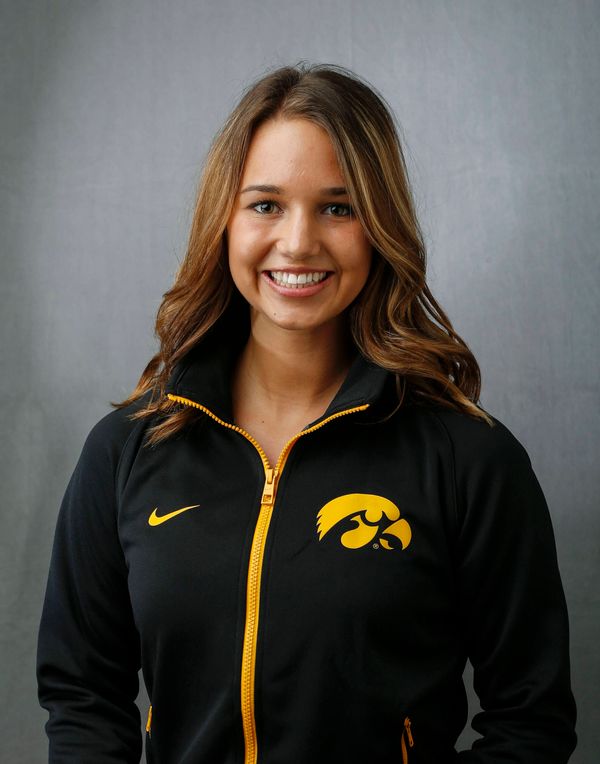 2014… Named second team All-Big Ten… Academic All-Big Ten honoree… selected to NCAA Regionals as an all-around competitor, posting a 38.700… registered Iowa’s individual season bests on the uneven bars (9.900 at Iowa State, March 7) and floor exercise (9.875 at Georgia, Jan. 20)… competed in all 12 meets while competing in the all-around in seven competitions… named to the 2014 Big Ten Gymnasts to Watch List in December… led Iowa on the bars with a regional qualifying score of 9.855, tying for 54th nationally.

2012… Competed on the floor exercise at every meet… scored a career high 9.850 on the floor against Penn State… posted a personal best of 9.775 on the beam against Minnesota… competed five times on the vault, scoring a career high of 9.85 at the Big Ten Championships… made collegiate debut on the bars at the Regional Championships with a mark of 9.750.