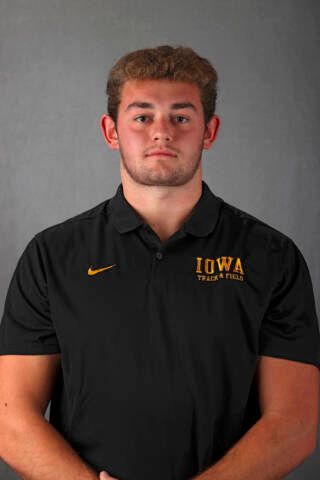 Personal — born October 9, 2003… parents are Kenneth and Diane Smith… has one sibling, Shanna… plans to major in marketing or accounting.