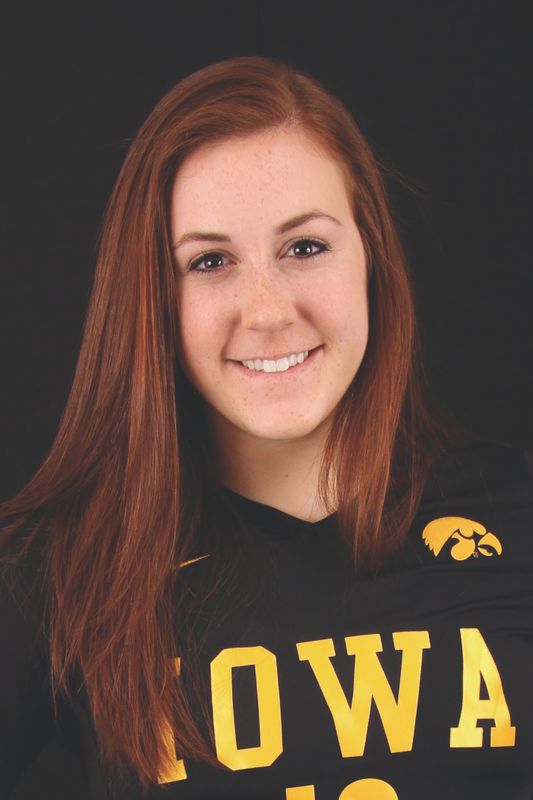 2013 as a Freshman…appeared in eight matches and 14 sets… earned season-highs with three digs and one assists against Purdue on Oct. 18… posted a pair of digs on Oct. 26 at Penn State and on Nov. 2 vs. Illinois… letterwinner.

Personal… born on June 29, 1995… parents are Greg and Julie Gajcak… Has a brother, Chris, and a sister, Valerie… accounting and finance major.