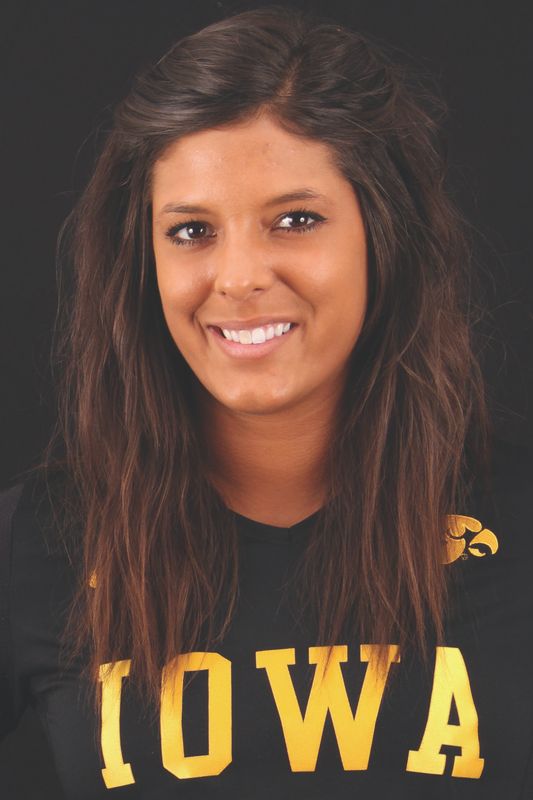 2013 as a Sophomore… did not see action… letterwinner.

2012 as a Freshman… did not see action… letterwinner.

High School — four-time academic all-conference… named to the Kane County Chronicle and Daily Herald all-area teams as a junior and senior… led St. Charles East to conference championships in 2009 and 2011, and a third place finish at the 2011 state tournament… finished fourth in the JVA World Challenge 18U division while competing for Sports Performance Volleyball Club… invited to Europe to play for USA A2 team.

Personal — born Sept. 11, 1993… daughter of Jeff and Ilene Dailey… has one sister, Maria, and one brother, Chandler… aunt Cindy Alvear played volleyball at Indiana from 1979-82.