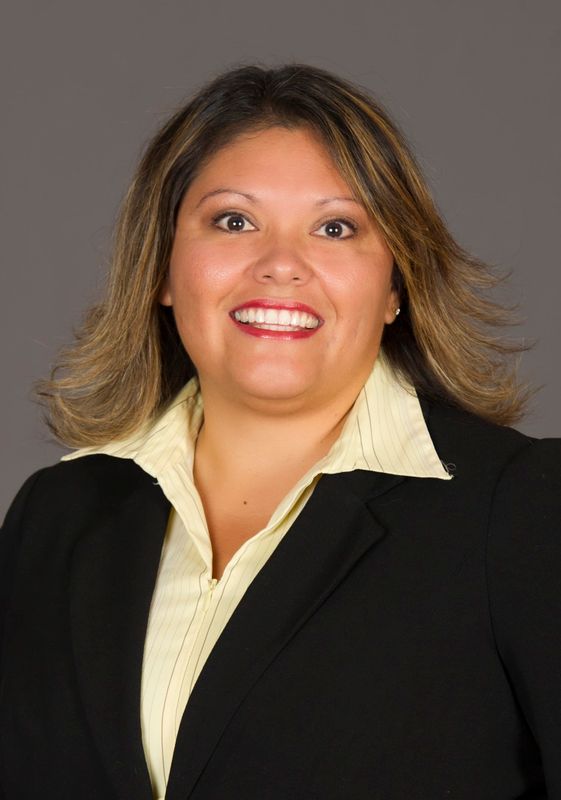 Lyla Clerry was named Senior Associate Athletics Director of Compliance and a sport administrator in August, 2021, and added the duties of Senior Women Administrator in January, 2023. She joined the University of Iowa staff as an associate athletics director for compliance in 2013.

Clerry joined the UI athletics staff after serving as an assistant athletic director at Arizona State for seven years.

As a Senior Associate Athletics Director at Iowa, Clerry oversees the areas of compliance, sports medicine and sports performance.  She also serves as the Deputy Title IX Coordinator.

In 2015, Clerry was appointed to the NCAA Legislative Committee. Clerry was a member of the Arizona State athletic department for seven years, serving as compliance director.  She held similar positions at New Mexico from 2004-06 and Northern Arizona from 2003-04.  She served as the assistant compliance officer at Oregon State from 1999-2003. Clerry began her career in compliance as an undergraduate at California State, San Bernardino.  She was later an intern in compliance and student services at Towson University.

Clerry earned her bachelor’s degree in business administration, with concentration on business management, from California State, San Bernardino, in 1997.  She later earned her master’s degree in educational leadership, with a specialization in higher education, from the University of Oregon in 2002. Clerry and her husband, Joseph, have three children, Adrian, Andrew, and Alayna.