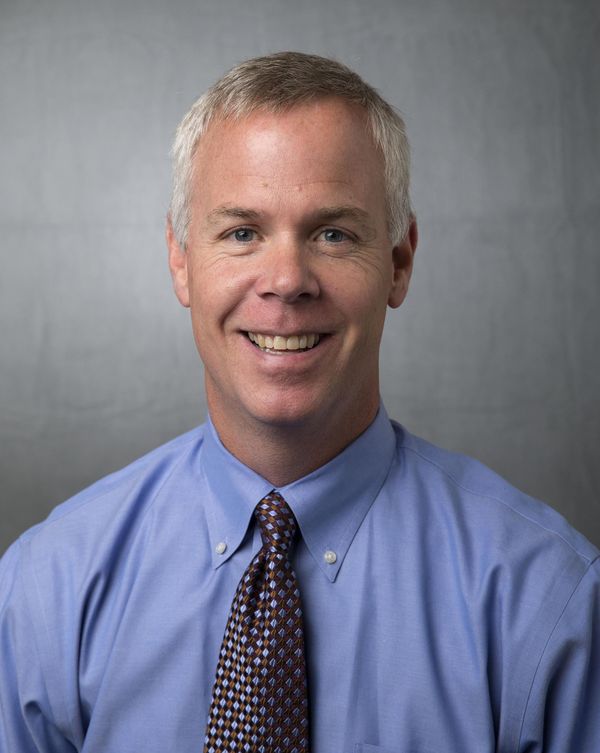 Matt Henderson was named Deputy Director of Athletics for External Relations in August, 2021. He was named Senior Associate Athletics Director for the University of Iowa in 2016.

Henderson served as the UI’s assistant director of sports marketing from 1994-98. He joined the Iowa staff from the University of South Alabama, where he served as marketing and public relations coordinator in the Department of Conference Activities and Special Programs (1993-94), and assistant director of sports information in the Department of Intercollegiate Athletics (1991-93).